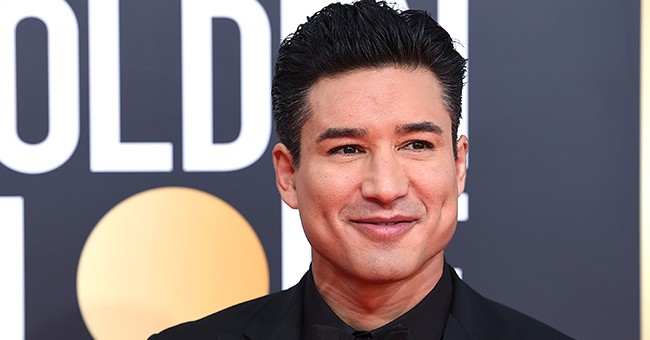 Mario Lopez has apologized for comments he made that were critical of parents raising their children as transgender.

In an interview with Candace Owens on her podcast in June, the Access Hollywood co-host said it was “dangerous” for parents to label their toddler kids transgender. This was in response to Owens bringing up the phenomenon of celebrities allowing their children to decide whether they are a girl or boy.

“Look, I’m never one to tell anyone how to parent their kids, obviously, and I think if you come from a place of love, you really can’t go wrong,” he said. “But at the same time, my God, if you’re 3 years old and you’re saying you’re feeling a certain way, or you think you’re a boy or a girl or whatever the case may be, I just think it’s dangerous as a parent to make that determination then — ‘Okay, well then you’re going to be a boy or a girl,’ whatever the case may be. It’s sort of alarming and my gosh, I just think about the repercussions later on.” (PEOPLE)

Lopez offered no condemnation of the celebrity parents, but said he believes they should wait until their kids are older to have these discussions.

“I personally think it’s just way too young to start making these… I know other parents who have certain parenting styles that I necessarily don’t agree with, but I do know they’re good people and they’re coming from a good place,” he said.

The celebrity host immediately faced backlash for his comments after the interview resurfaced this week.

He apologized in a statement provided to PEOPLE on Wednesday.

"The comments I made were ignorant and insensitive, and I now have a deeper understanding of how hurtful they were,” he said. “I have been and always will be an ardent supporter of the LGBTQ community, and I am going to use this opportunity to better educate myself. Moving forward I will be more informed and thoughtful.”

I don’t think @MarioLopezExtra should be ‘canceled’. But I do believe he should be given the opportunity to learn why his comments are harmful to trans youth and their parents. Mario, I’m ready to talk when you are.

Of our 5 kids, 2 are queer. They both came out in their early teens but we knew who they were way, way before then.

Parents can tell the different between a 3 year old who pretends to be another gender for fun and one who feels they are living in the wrong body. STFU Mario Lopez https://t.co/pKXketgy6P

I don't think Mario Lopez meant any harm in his comments, by the way. I do think it speaks to a lot of the misinformation out there about trans kids, however. People and groups spread misinformation that gets regurgitated as fact, leading people to draw false conclusions.

Lopez found out the hard way of what happens when you stray from PC group-think: you get eaten by your own.