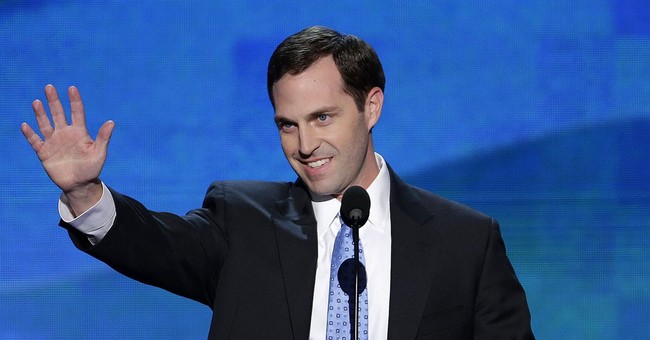 As we reported on Monday, the Democratic National Convention will be held in Milwaukee, Wisconsin.

The selection of the Midwestern city was taken over Miami and Houston as the site for the Democratic Party's convention, which will take place between July 13 and 16. This marks the first time in 100 years that Democrats will gather in a Midwest city other than Chicago.

However, it's more likely that the DNC chose to host their convention in Wisconsin because of Hillary Clinton's avoidance of the state during her 2016 presidential campaign trail. The usually blue state was considered a guaranteed win and was thus not paid much attention. Her indifference likely cost her the Badger State during the election and it seems as though the Democrats are eager to not repeat that mistake.