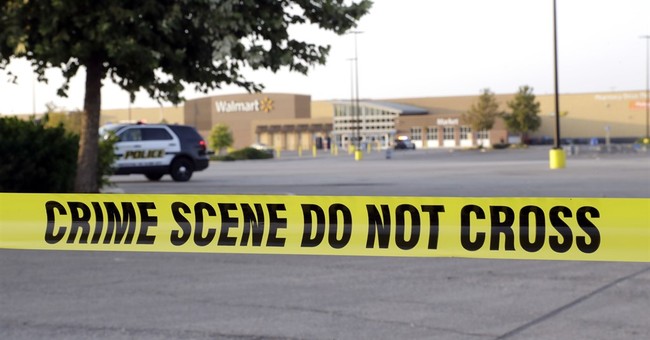 The Department of Justice announced yet another criminal being sent to jail due to human trafficking and enslaving of another individual, this time in South Carolina. Bobby Paul Edward, 53, was sentenced last week to a decade in prison after being found guilty of forcing a mentally handicapped black man to work grueling hours for free under emotional and physical abuse.

"It is almost inconceivable that instances of forced labor endure in this country to this day – a century and a half after the Emancipation Proclamation," Assistant Attorney General Eric Dreiband of the Civil Rights Division said in a press release. "The Department of Justice will continue to investigate, prosecute, and convict human traffickers involved in forced labor, seeking justice on behalf of their victims."

"According to the defendant’s plea colloquy and admissions in court, between 2009 and 2014, the defendant used violence and other coercive means to compel the victim to work for more than 100 hours a week for no pay at a restaurant managed by the defendant in Conway, South Carolina," a DOJ press release reads.

Edward used pots, pans, burning metal tongs, and more objects to beat and abuse the victim. He also hurled racial slurs and degrading language to psychologically enslave the victim and compel him to work for the establishment.

"This abusive enslavement of a vulnerable person is shocking. The FBI is always vigilantly searching for these offenses and stands ready to bring perpetrators to justice and help victims reclaim their lives. We understand human trafficking takes many forms and we encourage anyone with information related to these crimes to contact the FBI," FBI Special Agent in Charge Jody Norris said in the press release.

President Donald J. Trump's administration has made it an official priority to stop the human trafficking in all forms.

"My Administration is committed to leveraging every resource we have to confront this threat, to support the victims and survivors, and to hold traffickers accountable for their heinous crimes," the president said on October 29.

Townhall has reported on previous efforts of the DOJ to stop human trafficking in Maryland and Louisiana.