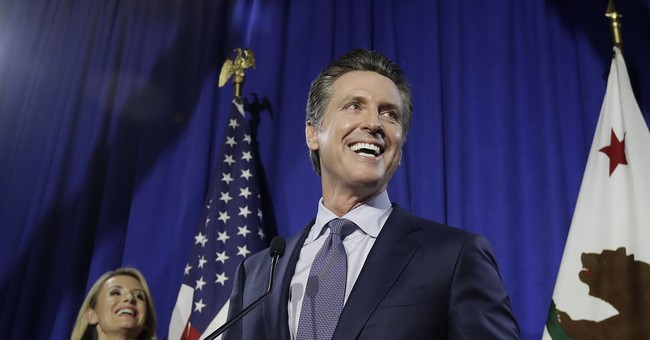 CNS News reports that Democratic lawmakers in California have introduced a bill to allow illegal aliens and non-citizens eligible for leadership positions within state political parties.

Melanie Arter reports that "current state law limits noncitizen participation in party politics, but the bill, SB 288, would change that, letting noncitizens, including illegal immigrants like Dreamers, serve as state convention delegates and county committee leaders within the Democratic Party, which will allow them to be involved with party platform and other issues."

Supporters say that the proposed legislation is about showing welcoming support for all immigrant groups. “We need to continue to send a very, very loud message that we are … going to embrace and uplift and support all American immigrant neighbors,” said Sen. Scott Weiner (D-San Francisco), who introduced the bill.

“As our immigrant communities face vicious attacks from this President and his administration, California must embrace, lift up, and empower immigrant voices and leaders. Immigrants contribute to our economy, culture, and civic life. They’re already leaders in our communities and should have a seat at the table. The Democratic Party will continue to lead as the party that embraces all communities, and this legislative fix will help keep us on track,” he added.

But critics say the bill is shortsighted. “It’s abject pandering and arrogance,” Shawn Steel, the Republican National Committeeman for California, said in a statement to Fox News.

As noted by Fox News, "Given the party’s control in Sacramento and that the bill only pertains to the Democrat’s delegates and committees, SB288 appears poised to pass easily through the legislature and make its way to Newsom’s desk."