Are Polls The Biggest Joke In Politics? 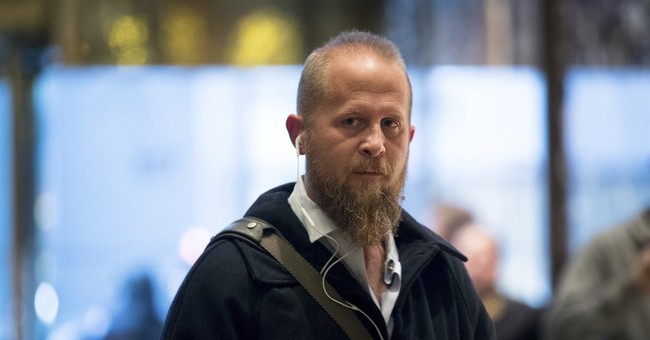 President Donald J. Trump shocked many with his 2016 victory, particularly those who believed the polls that the mainstream media continuously pushed as proof there was simply no way that the real estate mogul could knock off the self-appointed heir-apparent Hillary Clinton for the presidency. However, he did win and did so in a dominating fashion. The polls were wrong in large part, Trump's 2020 campaign manager Brad Parscale argues, because the polling methodology is outdated and cannot capture the diversity of opinions through the American electorate.

"The country is too complex now just to call a couple of hundred people and ask them what they think. There are so many ways, and different people that are gonna show up to vote now," Pascale told CNS News Washington Chief Correspondent Major Garrett in an exclusive interview. "The way turnout now works, the abilities that we have to turn out voters – the polling can't understand that. And that's why it was so wrong in 2016. It was 100% wrong. Nobody got it right. Not one public poll."

Internal campaign polls as well showed that the president was losing to current 2020 Democratic primary candidates, but campaign spokespeople clarified these were "worst case scenario" polls and also outdated.  Spokeswoman Kayleigh McEnany told "Fox & Friends" that "those numbers were accurate," but "they were from three months ago, they were pre-Mueller report, they were the worst-case scenario and the most unfavorable turnout model."

Whatever the current polling, President Trump surely does not seem to be lacking enthusiasm from his base. As Townhall covered earlier, the incumbent president raised an astounding $24.8 million yesterday and attracted more than 100,000 supporters to his Orlando re-election rally.