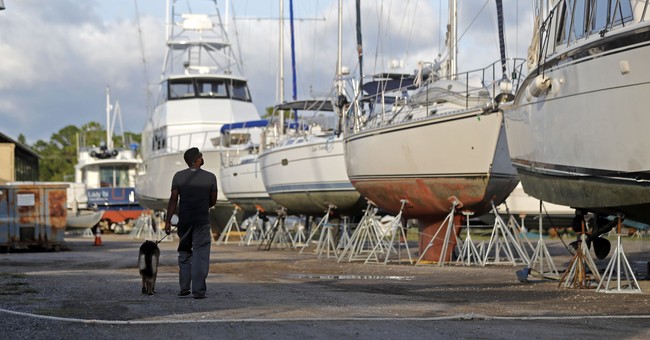 The Day reports that boating companies in the Nutmeg State have seen record sales which have allowed boat dealers to hire 85% more workers after the Connecticut state government cut the boat sale tax from 6.35% to 2.99% starting last July.

Rick Dieterich, owner of Springline Yacht Sales, sold more than $3.6 million worth of equipment in 2018 following the state's tax cut, and is on track to do more than $4 million worth of sales in 2019. Dieterich credits the tax cut with his boom in business. "He said the average sale is in the $400,000 range but called them 'working people's boats,' for which buyers typically take out a 20-year mortgage," according to the paper.

But still, sales like those have helped marinas and boat dealers across the state stay in business and put more people to work. According to Kathleen Burns, executive director of the Connecticut Marine Trades Association, "average boat sales were up 41 percent per month, marinas reported an occupancy rate increase from 65 to 78 percent, and 85 percent of all dealers hired additional full-time personnel since July 2018."   Even during the winter season, sales were up 8% when in previous years that season saw low unemployment and profits for the boating industry.

But, now this tax cut is in jeopardy of being repealed if the budget proposal Gov. Ned Lamont passes. This budget would revert the tax cut back to 6.35%. Burns and other boating advocates and boat owners testified before the state legislature that raising the tax back up would harm the economy.

For example, Tasha Cusson, owner of Atlantic Outboard "said her company invested more than $1 million in the business in the past year, something it wouldn't have done if employees thought the sales tax reduction was temporary."

Other advocates say this boils down to competition and that neighboring states are reaping the awards of low, or no taxes, on boat sales. Kate Mosley, marina manager of Saybrook Point Marina, told the government that, "When we lose boat sales and boat slips to neighboring states, we also (lose) tax revenue from restaurants, hotels, spas, entertainment venues, and more."

"Raising occupancy and boat sales taxes will drive tourists and jobs out of the state, resulting in the overall LOSS of tax revenue," she added.

While tax revenue on boat sales have declined slightly since the bill was implemented, revenue loss has not been as great as the government has anticipated. And, proponents of retaining the 2.99% tax rate point out that May is typically the busiest month of the year for boat sales. Others point out that the revenue tax is somewhat unquantifiable in that revenue raised in other areas such as payroll taxes, have increased across the board with hiring new employees.

The state legislature will now decide whether to approve or compromise on Gov. Lamont's Budget.