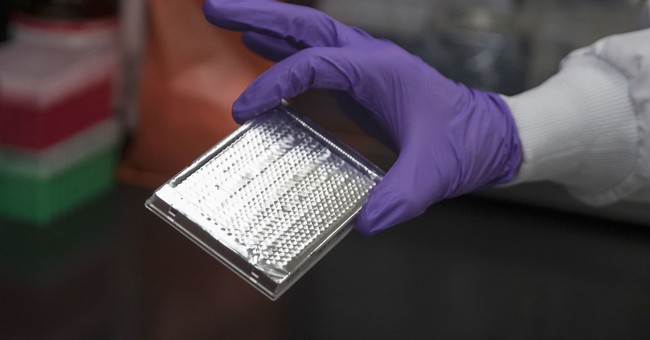 The Chicago Tribune reports that the University of Illinois at Urbana-Champaign has a fired a tenured professor for falsifying research data in order to receive grant funding.

According to the Tribune, "Fei Wang, an associate professor of cell and molecular biology, was terminated following a special meeting of university trustees Friday, concluding a yearslong review of his work. Board members determined that Wang had fabricated and falsified scientific data in grant applications to the National Institutes of Health and the National Science Foundation."

The Tribune reports that "the falsification involved passing off mouse cells as human cells and submitting results from experiments that were never performed."

But, the academic's legal team has sued the school, claiming that it did not properly investigate the allegations against Wang.

“Our claim is they did not follow their own process for investigating this,” attorney Stuart Polizzi said. “When they’re not following their own policies, it limits the information that gets into the record for the sake of defending yourself.”

But, the money Wang received -- more than $300,000 has already been returned -- and Wang has been fired according to the school's board of trustees.

“Prof. Wang is without question a highly intelligent, likable, and charismatic scientist,” trustees wrote in its report, released Friday. “However, the record supporting his fabrication of data and falsification of laboratory results, his submission of mouse cells rather than human cells in his data, his failure to mentor and supervise his students is overwhelming and beyond unacceptable. Prof. Wang’s misconduct has already required the university to return substantial sums of research funds to the federal government.”

Likewise, the tenure committee also said that "Professor Wang knew what he was doing when he did it. It is instructive that the misrepresentations were not random. For the most part, they tended to claim more work than had actually been done and with more success than was warranted.”

It is unclear what is next for Professor Wang nor how far he is willing to take his lawsuit.