Report: At Least 40 Shot in Chicago on Sunday 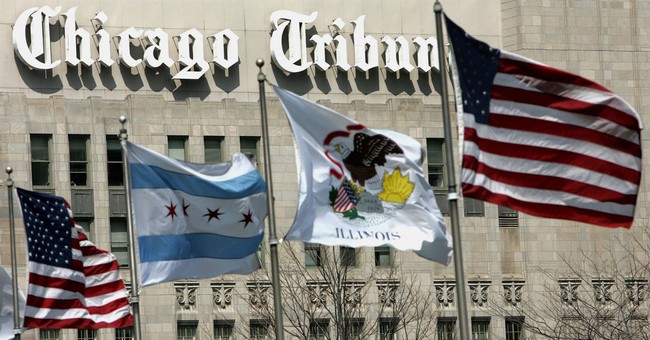 The Chicago Police Department reports that at least 40 people have been shot today in the city in what appears to be a barrage of gang-related activities. The total number of people shot this weekend is currently at 59 with 10 fatalities.

"We know that some of these incidents were targeted and are related to gang conflicts in those areas," said Chicago Police Chief of Patrol Fred Waller said Sunday afternoon.

As reported by ABC7, police  “said a group of people, three teens and five adults, were standing in a courtyard in the 1300-block of West 76th Street at about 12:40 a.m. when several people approached on foot and opened fire at the group. The victims range in age from 14-years-old to 35 years-old.”  This attack in the Gresham neighborhood left all eight people severely wounded.

Other victims from shootings across the windy city include an 11-year-old boy, a 17-year-old girl, and a “32-year-old man who was shot four times and was pronounced dead at Stroger Hospital.”

More than 4,000 people were shot in Chicago in 2016. This led President Trump to declare that he would send in the federal government to fix the problem if Chicago's city government was unable to handle it.

"I want them to fix the problem. You can't have thousands of people being shot in a city, in a country that I happen to be president of. Maybe it's okay if somebody else is president. I want them to fix the problem. They have a problem that's very easily fixable," the commander-in-chief added. "They're gonna have to get tougher and stronger and smarter. But they gotta fix the problem. I don't want to have thousands of people shot in a city where essentially I'm the president. I love Chicago. I know Chicago. And Chicago is a great city, can be a great city."

"I think some of our more challenging, communities, it's just imperative that police and the community work together to reduce this gun violence. We just have too many guns on the streets of Chicago," Johnson said.