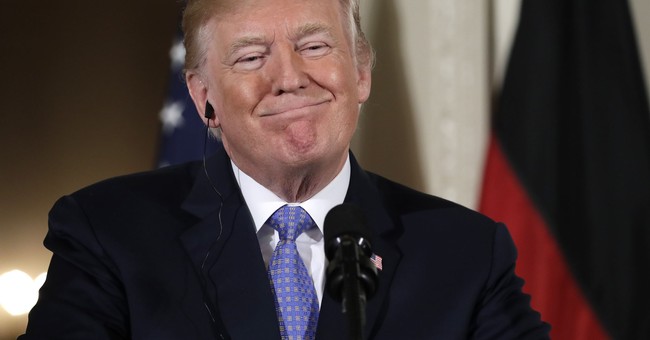 President Donald J. Trump has decided to forgo the White House Correspondents dinner for the second year in a row. Instead, the commander in chief is hosting a rally in Michigan for his supporters.

Look forward to being in the Great State of Michigan tonight. Major business expansion and jobs pouring into your State. Auto companies expanding at record pace. Big crowd tonight, will be live on T.V.

This move of course sparked controversy. Presidents typically go in a show of support for the free press and the first amendment. Granted, it is unclear how much of the event is actually about freedom of press itself and not just a chance for news anchors and media figures to gloat about themselves.

Reminder - the #WHCD is NOT and NEVER has been about the freedom of the press. It's the #Oscars for reporters celebrating themselves as firefighters, heroes, and real-life #Avengers! It's the BEST embodiment of #TheSwamp #TTT

Of course, one could ask why would the president waste his time going when the vast majority of the free press has been abusing their power with the outright lies they have been telling since before he even won the nomination. Regardless, President Trump's rally can be seen below.