New Study: No Link Between Medicinal Marijuana Legalization and Recreational Drug Use Amongst Teens 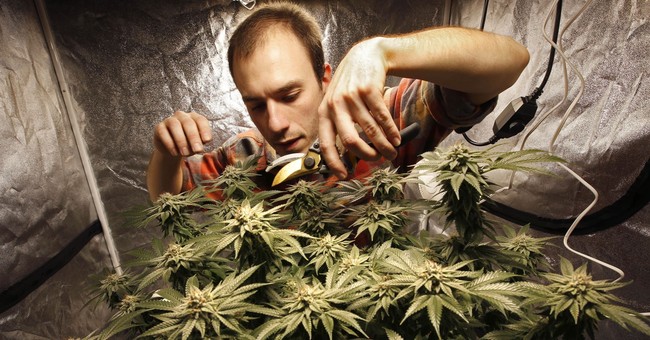 Hey Mr. Collie Man, go ahead and change your name to Dr. Collie Man; a new study shows that there is no link between medicinal marijuana legalization and recreational drug use amongst teens.

From ABC News: “We had done an earlier study published in the Lancet in 2015 of a million adolescents that were surveyed yearly between 1991 and 2014, and found no increase in teen use of cannabis or marijuana. We were surprised by that result,” said Dr. Deborah S. Hasin, an author of the study and professor of epidemiology at Columbia University.

But despite a series of similar studies with the same result, she said, “People were so convinced that medical marijuana laws were going to increase teen use so they questioned the relationship.”

In order to provide a more definite answer, the study authors went back to do a meta-analysis, a look at all the past studies that were rigorous enough to be included. They systematically reviewed 2,999 academic papers to find 11 suitable studies to pool together.

None of the 11 studies, which covered data from 1991 to 2014, found an increase in past-month marijuana use among teens after medical marijuana was legalized in their state.

“Altogether, if there was any weak relationship, it would have been found,” Hasin said. “But there was no evidence for increased recreational marijuana use post medical marijuana legalization in teens.”

Still, though this does not mean that teens should go ahead and get a medicinal marijuana license. Professionals warn the devil’s lettuce can cause immense damage.

“Regular marijuana use in teens has been shown to lead to impairments in neurodevelopment, later academic functioning, and occupational achievement. Rightly so, people are concerned about teen use -- whether that’s with medical marijuana legalization or not,” Hasin said. “What we really don’t know about is [the effects of] recreational marijuana laws.”

Author's Opinion: For the record, if you are a teenager smoking weed, then you are a loser. Go play a sport, join the band, or get into drama. And if you are an adult lighting one up just for fun? Good grief. Do something beneficial with your life, you bum.