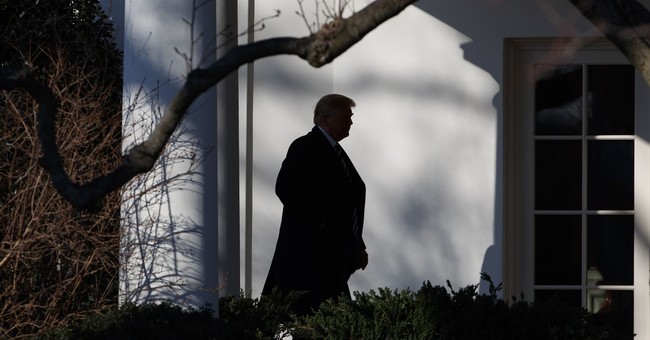 Late Friday evening, the Washington Post first reported that a second White House staffer this week had stepped down from his position after his ex-wife claimed that “he was violent and emotionally abusive during their turbulent 2½ -year marriage.”

David Sorensen, a White House speechwriter, adamantly denied these accusations and said he was stepping down because he did not “want the White House to have to deal with this distraction.”

Sorensen’s ex-wife, Jessica Corbett, said “that during her marriage to Sorensen, he ran a car over her foot, put out a cigarette on her hand, threw her into a wall and grasped her menacingly by her hair while they were alone on their boat in remote waters off Maine’s coast, an incident she said left her fearing for her life.”

Corbett claimed she never turned to Maine police with the allegations because of Sorensen’s connections in law enforcement. The Post claims that Corbett provided text messages from the time the incidents occurred as well as a photo of her hand showing the cigarette burns from the alleged abuse.

White House officials said they learned of the allegations on Thursday night and Sorensen resigned Friday. Sorensen, a former top policy adviser to Maine Gov. Paul LePage, says that he is actually the victim of domestic abuse. In a statement, he said that he “never committed violence of any kind against any woman in my entire life.”

“In fact, I was the victim of repeated physical violence during our marriage, not her,” he added. According to the Post, Sorensen said “that Corbett punched him on multiple occasions. After one such episode, he said, he attempted to leave in his car and she ran after him as he was pulling away, injuring herself in the process.”

Multiple Maine GOP operatives stood by Sorensen, saying these accusations were baseless. But, John Bremer, a longtime friend of Corbett and D.C. resident said Corbett told him of the fear she was living in due to his political connections. “She was in a situation where everyone was on David’s side because of who he was and who he worked for,” said John Bremer, a close friend and Washington, D.C., resident who Corbett confided in about the abuse.

Sorensen is now the second White House staffer within the past week to resign after allegations of domestic abuse surfaced. On Thursday, Rob Porter resigned after his ex-wife made similar accusations. Sorensen is “considering legal options" to address what he says is defamation.