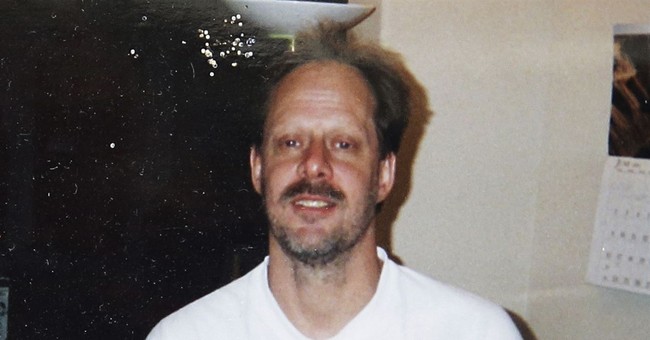 University of Nevada-Las Vegas Professor Tess Winkelmann told her History 407 class that President Trump routinely encourages violence and is therefore responsible for the shooting that left 58 dead and hundreds wounded.

Despite no known political association nor motive for the shooter, Winkelmann was sure that the tragedy which occurred just five miles away was related to Trump.

“When he got elected, I told my classes three semesters ago, some of us won’t be affected by this presidency, but others are going to die. Other people will die because of this.”

“I don’t know whether these events would have inevitably happened whether or not he got elected, but he has the same rhetorical powers every president has, to encourage or discourage,” she continued. “So far, all he has done is to encourage violence.”

In a quote given exclusively to TownHall.com, the UNLV College Republicans executive board strongly condemns Prof. Winkelmann’s words.

"The UNLV College Republicans are extremely disappointed by Professor Winkelmann’s choice of words while speaking in regards to this horrific and unexplainable event.

To suggest that President Trump was in some way culpable for what transpired last weekend, which occurred less than five miles from our campus, is abhorrent, and divisive. We sincerely hope that the administration and professors of UNLV will let the community heal, and promote unity in this time of tragedy."