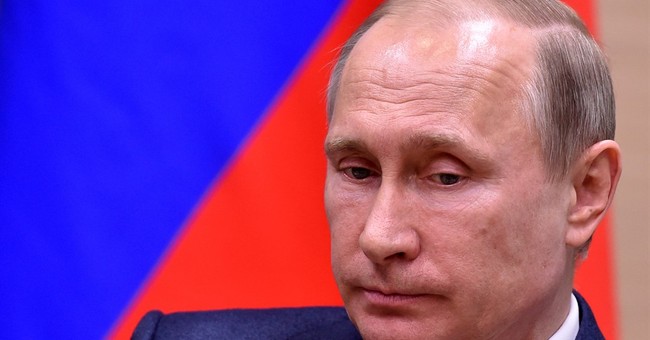 It’s no secret that some of the most wealthy and powerful people in the world employ the use of tax havens to conceal their dealings and avoid paying their taxes. But a new leak of an eye-popping eleven million documents now known as the “Panama Papers” might illustrate one such operation with more detail than ever before.

Mossack Fonseca, a Panamanian law firm, may have been in the business of shady financial dealings going back decades. Due to the sheer quantity of leaked information, there is still much unknown about the extent of the alleged crimes, but so far they include FIFA, the Prime Minister of Iceland, and the President of Argentina. Some of the most serious allegations point to a multi-billion dollar money laundering scheme operated by none other than Vladimir Putin’s inner circle associates. The Kremlin has responded with flat-out denial, calling the allegations “speculation” that is being fueled by “Putinophobia.”

The International Consortium of Investigative Journalists, which led the effort, implicates 140 public officials from around the world. The director, Gerard Ryle, is confident the leak will be impactful:

And despite emphatic claims of innocence from the accused, governments from multiple nations have already pledged to investigate for possible tax evasion and other serious crimes. Whether that will produce any concrete findings remains to be seen, but the Panama Papers have no doubt made a big international splash as a leak of extraordinary magnitude.