UK Military Advisor: Yeah, Obama Has No Idea What He is Doing 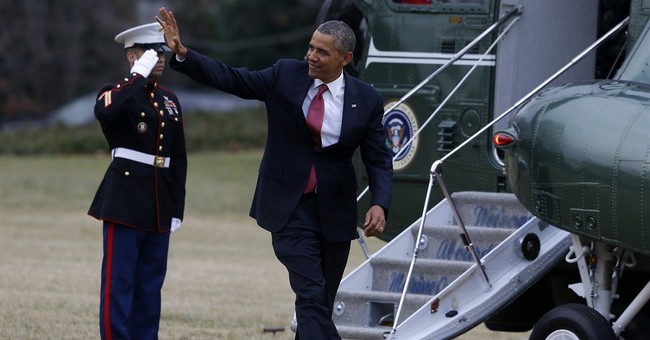 Total. Strategic. Failure. — that is how senior British military advisor Sir Hew Strachan described The United States’ and Britain’s actions in the Iraq and Afghanistan wars. Strachan also claimed Obama’s intervention in Syria "increased the likelihood that if there is a change of regime in Syria that it will be an Islamic fundamentalist one."

President Obama is “chronically incapable” of military strategy and falls far short of his predecessor George W. Bush, according to one of Britain’s most senior military advisors.

The extraordinary critique by a leading advisor to the United States’ closest military ally comes days after Obama was undermined by the former Defense Secretary Robert Gates, who questioned the President’s foreign policy decisions and claimed he was deeply suspicious of the military.

Strachan, a current member of the Chief of the Defense Staff’s Strategic Advisory Panel, cited the “crazy” handling of the Syrian crisis as the most egregious example of a fundamental collapse in military planning that began in the aftermath of 9/11.

“If anything it’s gone backwards instead of forwards, Obama seems to be almost chronically incapable of doing this. Bush may have had totally fanciful political objectives in terms of trying to fight a global War on Terror, which was inherently astrategic, but at least he had a clear sense of what he wanted to do in the world. Obama has no sense of what he wants to do in the world,” he said.

Bush lauded more than Obama? What is the world coming to?