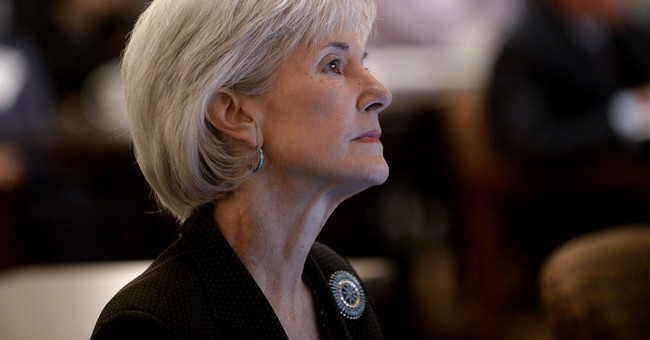 The 2013 scorecard for abortion pill mandate cases made on religious freedom claims is 53 – 7, and the Obama Administration is losing.

The mandate requires employers to provide abortion-inducing drugs and contraceptives to their employees. Nuns, private Christian colleges and religiously-run companies such as Hobby Lobby have filed court cases against the U.S. Department of Health and Human Services.

The Obama Administration is fighting an uphill battle, according to a tally released by Alliance Defending Freedom Tuesday:

The First Amendment “free exercise clause” and the Religious Freedom Restoration Act are two key laws being used to invalidate the mandate.

“Many people have seen the administration’s failures and scandals over the past year, particularly involving Obamacare and government overreach. But, not many things illustrate those failures more concretely than the Administration’s record of losses record on its abortion pill mandate.”

Legal grounds against Obamacare's abortion pill mandate do exist and they are being acknowledged in courtrooms across the nation.