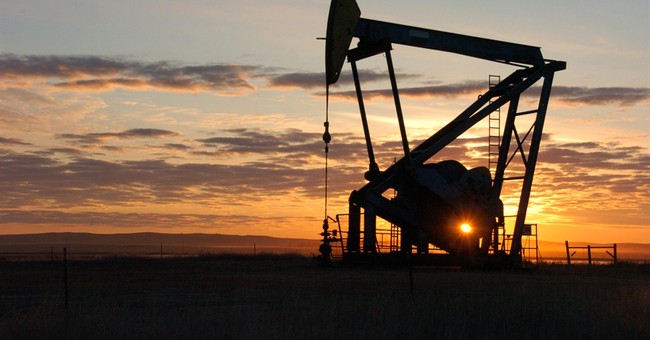 North Dakota drew an additional 22,000 residents over the past year, the highest percentage increase of any state, according figures released by the Census Bureau Monday.

The 3.14 percent increase was fueled by the energy boom from the Bakken oil fields. The state also boasts the lowest state unemployment rate of only 2.6 percent, according to the Bureau of Labor Statistics.

With an unemployment rate of just one percent, Williston is booming. Homes and new businesses are being built daily as more workers arrive seeking steady work….Williston is braced to expand from just 12,000 residents to an estimated 90,000 within 15 years.

“We’re growing as fast as you can grow,” Lee Lusht, president of the Williston Chamber of Commerce, told FoxNews.com. “We’ve built 2,500 units of housing this year."

Nearly $350 million in building permits were issued in 2013 in Williston, on everything from businesses to apartment buildings to single family homes, as a transient population of adventurous roughnecks takes root….The money that flows from the oil and gas fields is attracting a new wave of entrepreneurs. Marcus Jundt moved to Williston from Arizona last year after seeing the potential for business growth. He and a partner have invested $15 million in ventures including a restaurant and a bar called the Williston Brewing Company. He said he was stunned to see the prosperity -- and opportunity -- in Williston.

With the average national unemployment rate at 7.0 percent, stories of economic boom such this one are difficult to come by.