Poll: Supermajority Believe 2021 Was A Bad Year for the Country 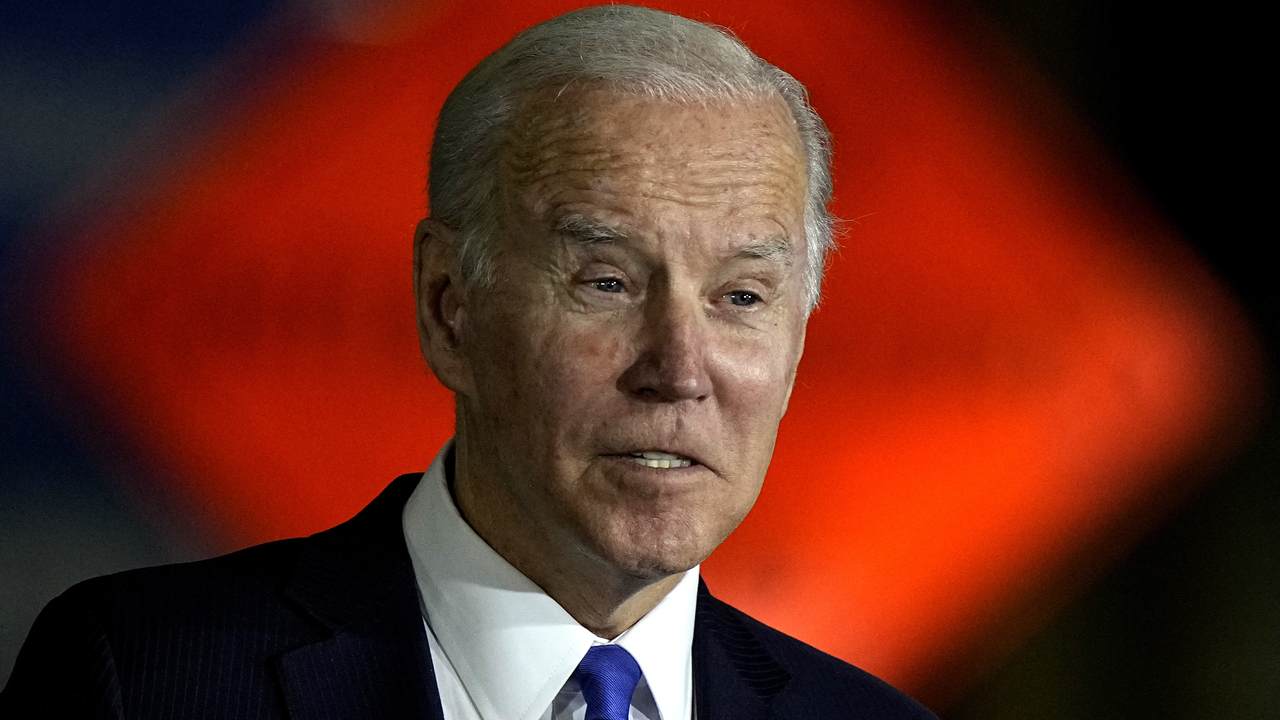 A majority of every demographic but Blacks said it was a "bad year" for the country, with a plurality of 45 percent of that demographic saying so.

There was no majority where a demographic said it was a "good year."

The poll showed similarly not great results when voters were asked "How hopeful are you about the future of the country?" Fifty four percent said they were "not hopeful."

Not surprisingly, this was result was more nuanced than others when broken down by demographic.

Included in Victoria Balara's reporting on the poll for Fox News is comments from pollsters Daron Shaw and Chris Anderson:

"These findings are unusual, because Americans tend to be optimistic about the future," says Republican pollster Daron Shaw, who conducts Fox polls with Democrat Chris Anderson. "The promise of 2021 was that we would get off the roller coaster, but instead it felt like the ride was just as intense with little hope of returning to normalcy. For many of us, that is a little depressing."

"These ratings often shift dramatically based on who controls the White House, with partisans more optimistic when their candidates are in power," says Anderson.  "But the shifts among independents are instructive and a clear warning sign for Democrats, who will need to show more progress to woo these voters back before the midterms."

The poll was conducted December 11 to 14 with 1,002 registered voters and a margin of error of plus or minus 3 percentage points.

That same Fox Business poll earlier this month revealed that a plurality of respondents believe Biden's actions are hurting inflation, as Spencer reported.

As Guy mentioned while appearing as a guest on Tuesday's episode of "Gutfeld!" when it was discussed, the poll is professionally conducted. "There are very dumb people who think it's like Sean Hannity polling his household," but, as he reminded, it's conducted by bipartisan pollsters referenced above.

Share this on Facebook
Tweet
The Russian Collusion Circus Suffers Another Massive Blow in First Durham Trial
Matt Vespa
Is This the Most Embarrassing Anti-Gun Op-Ed Ever Written?
Matt Vespa
Former Minister of Truth Blames Disinformation for Pushing Her Out of DHS
Julio Rosas
Paul Responds to McConnell's Dig at Him Over Ukraine Vote