Poll Asks Voters Who They Want to Run in 2024 if Biden Doesn't, and the Results Show Democrats Are in Trouble 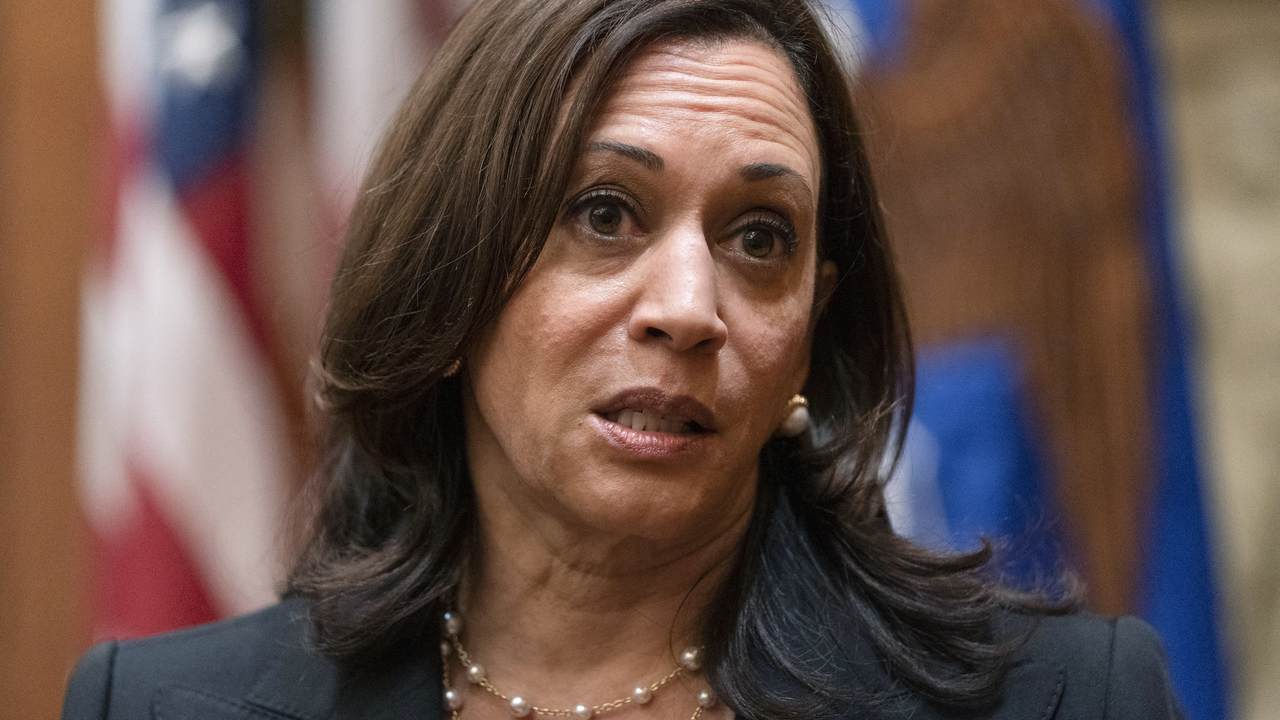 The White House may claim that President Joe Biden intends to run for re-election, but mainstream media outlets and pollsters are nevertheless preparing for that to not be the case. A poll from the Hill-HarrisX found that while a plurality of voters don't know which Democrat they want to run, Vice President Kamala Harris received the most support of any candidate, at 13 percent.

Harris also received 22 percent, the most support of any candidate, among those who voted in 2020 to elect Biden.

Many others included in the poll also had run for president in 2020, including Bernie Sanders, Elizabeth Warren, Cory Booker, Michael Bloomberg, Andrew Yang and Pete Buttigieg. It's worth reminding that Harris suspended her own presidential run on December 3, 2019, before any of these other candidates dropped out of the race for 2020.

For Harris to be the nominee in 2024 would be terrible news for Democrats. As a write-up from The Hill acknowledged, Harris' approval ratings are particularly poor. Earlier this month, a poll from USA Today/Suffolk University found that the vice president has an approval rating of 28 percent.

The poll was conducted on November 18 and 19 with 939 registered voters and a margin of error of 3.2 percentage points.

That poll was conducted on November 15 with 1,500 eligible voters.