Could a Decline of Trust in Science Have to Do with COVID? 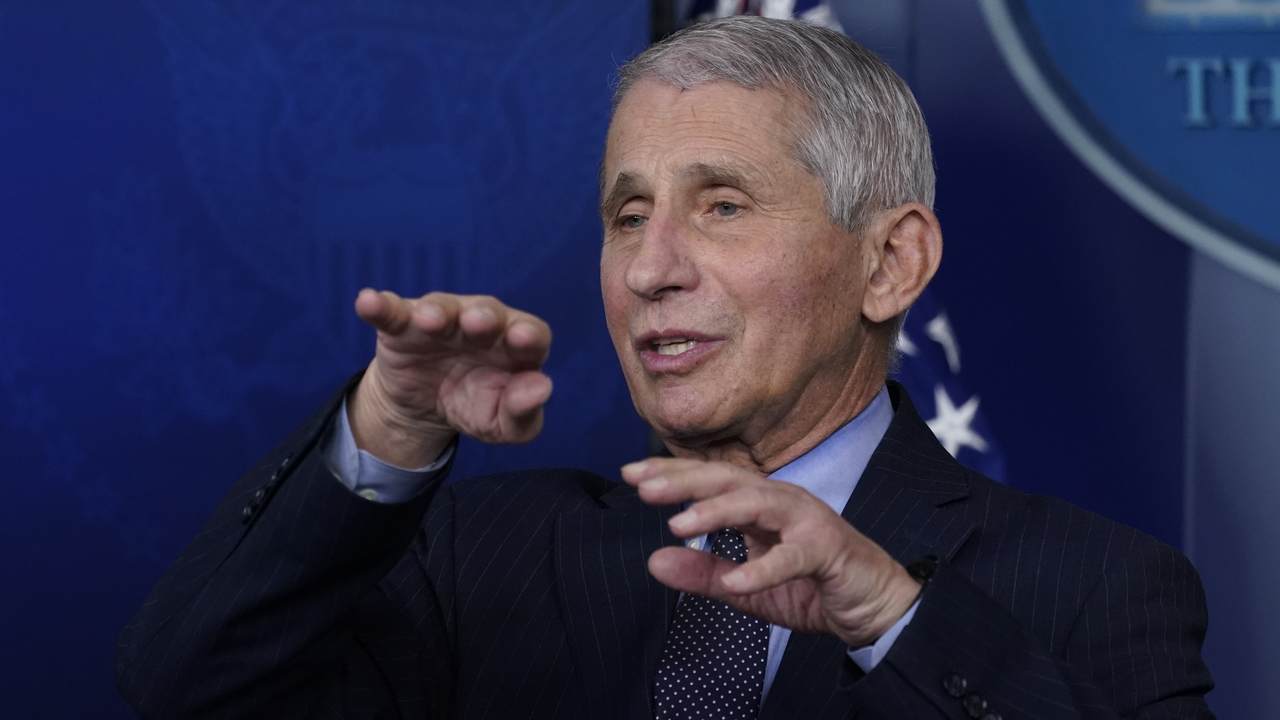 While Gallup recently polled Americans' confidence in various institutions from June 1-July 5, it's a decline of confidence in science that leads us to a Friday post, "Democratic, Republican Confidence in Science Diverges."

The last time Americans were asked about science was decades ago, in 1975. Confidence declined overall from 70 percent in 1975 to 64 percent in 2021. But, as the title suggests, while it also declined for Republicans, which it likewise did for Independents, it rose for Democrats.

As Jeffrey M. Jones acknowledges in his write-up for Gallup, it's now the Democrats who are the odd ones out.

If you thought this extreme partisan difference had to do with the Wuhan coronavirus, you'd be in good company.

Recent disagreements between Republicans and Democrats about the seriousness of the coronavirus pandemic, the effectiveness of face masks as a COVID-19 prevention measure, and the necessity of COVID-19 vaccines have raised questions about the extent to which each group believes in science, more generally.

Additionally, many Republican political leaders' statements and policies have been critical of COVID-19 guidance put forth by health experts, and GOP leaders have often resisted requiring citizens to follow mitigation strategies. In contrast, Democratic leaders have generally pursued policies to prevent the spread of the coronavirus but imposed restrictions on social and economic activity.

That language becomes even more loaded in the "Bottom Line" section:

Republican mistrust may stem from conservative thought leaders' allegations of liberal bias in the scientific community, perhaps because colleges and universities employ many scientists. Republicans also mistrust colleges and universities and cite a liberal political agenda as the reason for that lack of trust. A specific recent example of Republican allegations of bias concerned the theory that the COVID-19 virus leaked from a Chinese lab. Many scientists, including Dr. Anthony Fauci, initially favored other theories, but the lab-leak theory has gotten more serious consideration in recent months.

Still, Republicans' lack of trust in science opens up the possibility of their being more vulnerable to influence by ideas that lack scientific support, especially if those ideas are advanced by political conservatives they implicitly trust.

One real-world manifestation of Republicans' lack of faith in science is the greater reluctance among Republicans than Democrats to get COVID-19 vaccines. Lagging vaccination rates in conservative-leaning states have caused some Republican governors, such as Jim Justice of West Virginia and Asa Hutchinson of Arkansas, to urge citizens of their states to get vaccinated before more contagious and, possibly, more deadly variants of the coronavirus spread to their states.

It would appear that "science" is a rather general term though, based on the write-up.

For instance, Jones mentions the virus and vaccines, as well as climate change, and creationism versus evolution. He does not discuss the science of when life begins or of medical advances, though.

The only time Dr. Anthony Fauci is mentioned in the write-up is in the excerpt above. There's no mention of his flip-flopping remarks about the efficacy of masks, about his denial when it comes to gain of function research, and just what went into that "favor[ing of] other theories."

It was revealed that Fauci received an email from EcoHealth Alliance's Dr. Peter Daszak thanking Fauci for downplaying the lab leak theories. Such denial came even after Fauci was told in an email that the virus could be "potentially engineered."

Further, despite being fully vaccinated, Dr. Fauci was seen appearing double masked and practicing social distancing, all while attempting to convince Americans to get vaccinated.

As I wrote in a previous piece analyzing a Trafalgar poll from May, Americans have lost considerable confidence in Fauci over the past year.

If Fauci is in any way considered the face of science--and he certainly considers himself to be based on his own remarks--it's no wonder then that Americans would be losing confidence.