Is There Any 'Bipartisan Argument' That AOC Would 'Buy?' 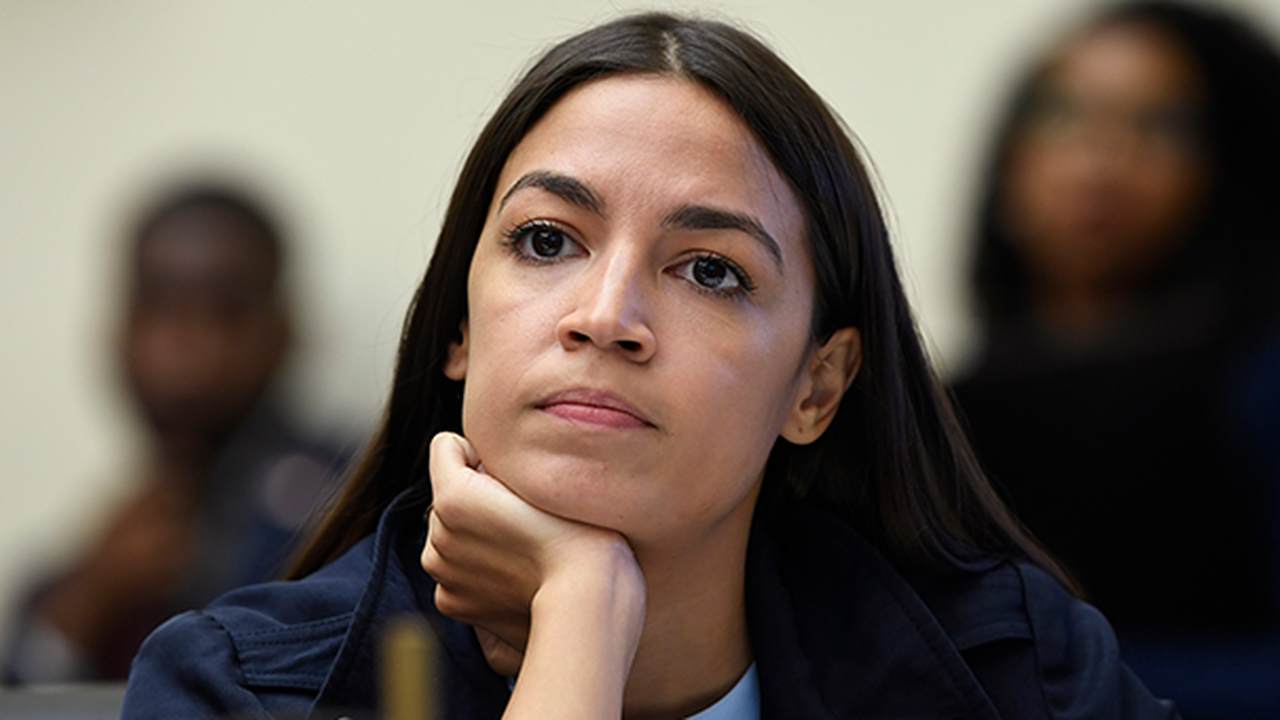 On Sunday, Rep. Alexandria Ocasio-Cortez (D-NY) made an appearance on CNN's "State of the Union" where, among other topics, she discussed Sen. Joe Manchin (D-WV) and his "romanticism of bipartisanship." Unsurprisingly, AOC did not have kind things to say about her fellow Democrat.

The congresswoman and host Dana Bash discussed various legislative issues, including infrastructure and HR 1, which would lead to a federal takeover of elections.

While President Joe Biden had recently given up on a bipartisan plan for infrastructure, senators from both political parties may have come closer to a deal.

To AOC, though, it's not good enough, and she pointed out "that this isn't the best that we can get."

Last weekend, Sen. Manchin came out in opposition to HR 1, also known as the "For the People Act," as he is opposed to passing voting rights legislation that is so partisan in nature. Instead, he came out in favor of the John Lewis Voting Rights Act.

Bash showed a clip on-air in which AOC had said that "H.R.1 stands up against lobbyists and dark money. And I would reckon to think that this is probably just as much a part of Joe Manchin's calculus as anything else, because, when it comes to this bipartisan argument, I got to tell you, I don't buy it."

When asked what she meant by that, AOC went into more of a partisan rant against Joe Manchin:

H.R.1 has sweeping lobbying reforms. And I believe that we have the influence of big money that impacts not just one party, but both parties in the United States Congress. And I do believe that that old way of politics has absolutely an influence in Joe Manchin's thinking and the way he navigates the body.

I mean, the way -- the things that he cites, like this, I think, romanticism of bipartisanship is about an era of Republicans that simply do not exist anymore. And I also believe that the opposition to big money and dark money -- you have the Koch brothers and associated organizations from the Koch brothers really doing victory laps about Joe Manchin's opposition to the filibuster.

I think that it's pretty open that these groups exert a lot of influence, as much as -- and as much influence as they can on members of Congress. And I think that -- that the older-school way of accepting the role of lobbyists in Washington absolutely has a role in Joe Manchin's thinking.

As usual, AOC is wrong. Bash was giving AOC far too much credit, though that the mainstream media would be fawning all over a progressive squad member is hardly surprising.

"This romanticism of bipartisanship is about an era of Republicans that simply do not exist anymore."

"...You have the Koch brothers ... really doing victory laps about Joe Manchin's opposition to the filibuster." pic.twitter.com/0AAksjVUvg

It would be a breath of fresh air if Bash could keep in mind that, as Landon reported, AOC is considered one of the least bipartisan members of Congress, at number 427th, and is the most partisan Democrat in office. Last month's revelation is in thanks to a study from the Lugar Center and Georgetown University's McCourt School of Public Policy.

This should shock nobody who knows anything about AOC. It's even less shocking, though, when calling to mind when Sen. Ted Cruz (R-TX) tweeted his agreement with the congresswoman about her concerns with Robinhood and GameStop.

I am happy to work with Republicans on this issue where there’s common ground, but you almost had me murdered 3 weeks ago so you can sit this one out.

Happy to work w/ almost any other GOP that aren’t trying to get me killed.

In the meantime if you want to help, you can resign. https://t.co/4mVREbaqqm

Not only is her tweet absurd and unbecoming, but it's also inaccurate that she claims she'd be "happy to work with Republicans" or with "almost any other GOP" because the study doesn't reflect that.

AOC may want to try for bipartisanship some time, as the Center for Effective Lawmaking of Vanderbilt University and the University of Virginia ranked her as one of the least effective members of Congress, as Matt reported. The congresswoman was ranked 230 out of 240 Democrats, and dead last of all 19 New York members.

It's thus also not surprising that AOC would dump all over a fellow Democrat, especially if he were to try to work with the other side.

Bash acknowledged "the reality of a 50/50 Senate." In that case, the Democrats only have control of the Senate because Vice President Kamala Harris can provide a tie-breaking vote. The Democratic majority in the House, where AOC is, is in the single digits.

You know, with 50 votes, we have the potential to lower the age of Medicare eligibility, so that more people can be covered and guaranteed to their right to health care, as opposed to 60 votes, where we do very, very little, and the scope of that is defined by a Republican minority that has not been elected to lead.