Buyer’s Remorse? New Poll Exposes the Biden Admin for What It Really Is 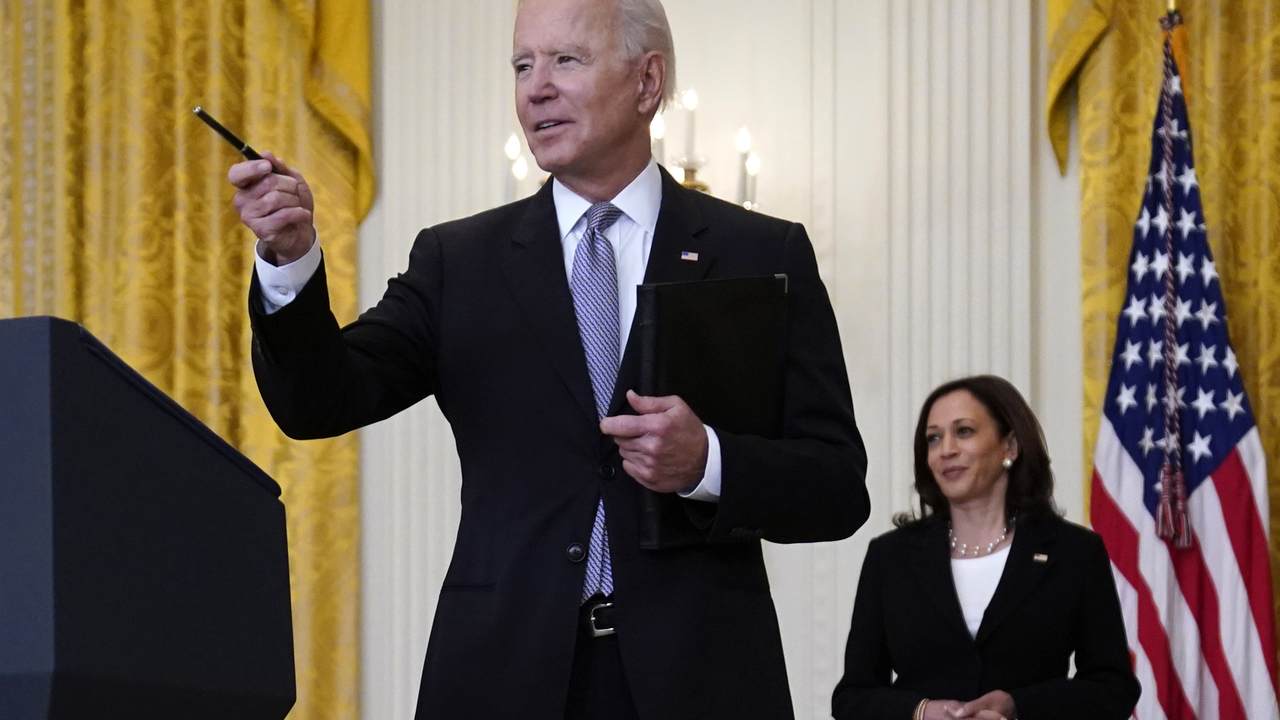 While Democrats and the mainstream media can act like President Joe Biden is the Second Coming all they'd like, that won't change how polls are exposing the Biden administration for what it really is, disastrously liberal and progressive to the point of ruining America.

As Reagan reported earlier today, Americans are concerned about spending.

A new poll conducted by Echelon Insights and Winning for Women found that Americans are concerned about an influx of unnecessary spending. When asked about the consequences of the administration's spending proposals, 58 percent of respondents acknowledged that "inflation, raising prices and the cost-of-living for Americans" is certain if the packages become law, while 57 percent agreed that tax hikes on American families necessary to fund the packages would "slow down our already fragile economy" and "jeopardize our recovery," and 53 percent said that the spending proposals would "lead to an unprecedented expansion of big government."

Now that isn't just one outlier poll concerned with one issue. I, for one, am deeply intrigued when it comes to the results of the Fox News poll released on Wednesday. From May 22-25, 1,003 registered voters were asked a variety of questions about Biden and his proposals.

While the president's approval rating of 54 percent is the same as it was in April, it's still noteworthy that there's less enthusiasm in that support. This month, 30 percent "strongly" approve, compared to the 34 percent who did last month.

A strong plurality of voters, at 46 percent, say Biden is "too liberal," while 40 percent say he is "about right." When asked in December 2019, while Biden was still running in the Democratic primary, 42 percent said he was "about right," and 36 percent he was "too liberal."

It's also curious to point out that for all the talk we've heard about the importance of the ultimately filibustered bill to create a January 6 commission, just two percent of respondents say "Trump/Insurrection" is the "most important issue facing the country today."

Even though respondents are more "optimistic" than they are "pessimistic" about the economy, it's by a very thin margin, 51-47 percent. Even more importantly, this is the least optimistic respondents have been when polled since January 2016. During the Trump administration, respondents ranged from optimism in the high 50's to mid 60's.

Not surprising considering the results from the poll Reagan mentioned above, a strong plurality, at 47 percent, think Biden is "proposing too much of an increase in government spending." Just 33 percent say "about right." Republican women, at 80 percent, are the most likely to say it's "too much."

And, perhaps most damaging, is how, when it comes to "the Biden's administration's spending proposals," 47 percent acknowledge "They are intended to transform the country with liberal social policies," while 44 percent say "They are intended to jumpstart the economy." Republican women are most likely to recognize how the spending proposals could "transform," at 81 percent.

If the American people were concerned about spending before Friday, wait until they hear about Biden's $6 trillion budget, which Reagan and I also covered. The president conveniently dropped such a budget proposal the Friday before the Memorial Day holiday.