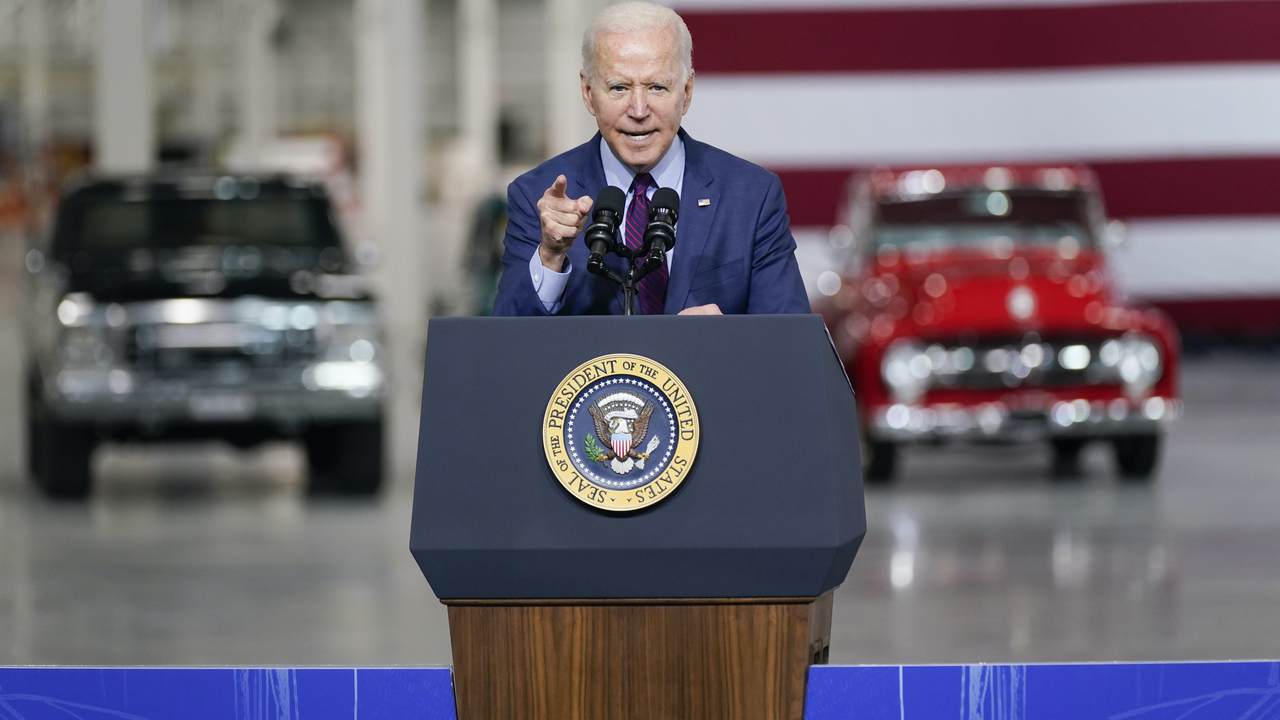 The Biden administration has rolled out various, hefty spending packages disguised as "infrastructure," "COVID relief," and "family investments," all with substantial price tags. Republicans have pushed back on the administration's spending goals while proposing more modest alternatives that are focused on traditional infrastructure and job creation instead of tax increases.

A new poll conducted by Echelon Insights and Winning for Women found that Americans are concerned about an influx of unnecessary spending. When asked about the consequences of the administration's spending proposals, 58 percent of respondents acknowledged that "inflation, raising prices and the cost-of-living for Americans" is certain if the packages become law, while 57 percent agreed that tax hikes on American families necessary to fund the packages would "slow down our already fragile economy" and "jeopardize our recovery," and 53 percent said that the spending proposals would "lead to an unprecedented expansion of big government."

Voters agree, Biden’s $4T spending plan is the wrong move for the economy, according to new polling by @WinningForWomen and @EchelonInsights.

Now is the time to make the case for conservative policies that will ensure economic growth for American families. pic.twitter.com/l7sqC4pjPT

NEW polling from @WinningForWomen & @EchelonInsights shows 58% of voters believe the $4T Biden proposal will lead to inflation, raising prices & the cost-of living for Americans, including:
??54% of women
??61% of Independents
??56% of non-liberal Democrats
?? 63% of women w/kids

Republicans proposed an alternative to the administration's "infrastructure" package on Thursday, but the slimmer price tag is certain to not be satisfactory for Democrats. Republicans remain committed to not raising taxes on American families.