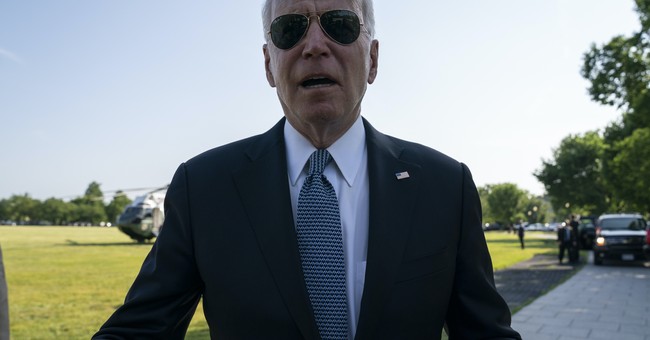 "President Biden's budget is dead on arrival – just like all other presidential budgets. It is insanely expensive. It dramatically increases nondefense spending and taxes. Over time it will result in a weakened Department of Defense," Graham wrote on Twitter. "There will be serious discussions about government funding. But the Biden budget isn’t serious and it won’t be a part of those discussions."

Other Republican lawmakers also weighed in on the spending-heavy budget proposal:

President Biden’s budget is a recipe for mounting debt. Governing responsibly begins with budgeting responsibly. The White House should go back to the drawing board and work with Republicans on a budget that will create jobs and grow our economy. https://t.co/AsRgvzpYYk

The #BidenBudget is the most reckless & irresponsible budget proposal in my lifetime. It's wrong for America.

The Biden administration continues to propose hefty spending legislation that will lead to tax increases on Americans.