Climate Change Action with China Not Likely to Work, Thanks to This Revelation 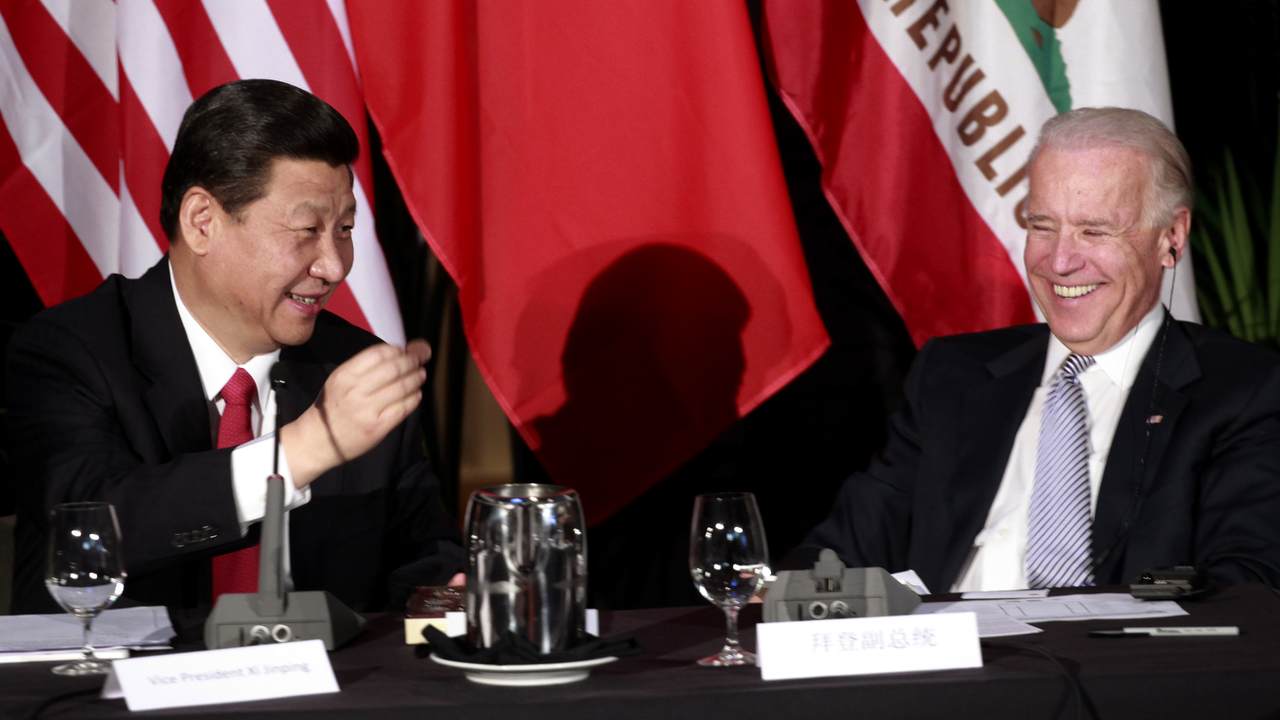 It's no secret that I'm less than thrilled about how this administration has handled their priorities when it comes to how to deal with the human rights abuser that China is. President Joe Biden has bragged repeatedly on how close he is with Xi Jinping, which should give him a supreme opportunity on how the United States can be a force for good. Instead, the Biden administration has chosen to target climate change, or, as they like to call it the "climate crisis." This is your regular reminder that they don't think what's going on at the border is a "crisis," though; the White House had to walk back those remarks after Biden let the word slip, once, after a weekend golf game. Climate czar John Kerry had even emphasized that "It’s very important for us to try to keep those other things away, because climate is a life-or-death issue in so many different parts of the world," when it comes to those priorities.

Okay, so climate change is a priority to the Biden administration. They insert it into every policy facet they can, from foreign relations--including and especially with China--to explaining away the surge at the border--which Ted Cruz shut down--and Kamala Harris' plans for the National Space Council. If it's going to be such a priority, it better be a worthwhile one, right? One which is sure to yield successful results, right? And I don't mean how Xi tuned in for Biden's virtual summit, the one where our president was the laughing stock because he wore a mask in an empty room during a zoom call with world leaders. I'm not all that optimistic, though, after Emma Newburger reported for CNBC that "China’s greenhouse gas emissions exceed those of U.S. and developed countries combined, report says."

Newburger reported that Xi has committed to promises, because of course he has. Xi is a smart man, something which is obvious even to President Biden, which, again, makes it all the more frustrating that our president is focusing on climate change and letting us be played like a fiddle. But, and this is a big but, we must remember that China looks out for number one:

“We must be committed to multilateralism,” Xi said during brief remarks at the summit. “China looks forward to working with the international community, including the United States, to jointly advance global environmental governance.”

Xi said China would control coal-fired generation projects and limit increases in coal consumption over the next five years, with reductions taking place in the five years following that.

However, Chinese officials have also emphasized that economic growth, which is still largely dependent on coal power, remains a priority. And the nation is still increasing construction of coal-fired power plants.

Just a few days before, CNBC published another piece, by Evelyn Cheng, that "China’s push to cut carbon emissions boosts risks for part of the country," which we can bet money is going to be China's top priority in addressing:

It’s the latest sign of growing economic disparity within the country, where GDP and population growth in the north already lags that of the south. Now, China’s pledge to to reduce carbon emissions by 2030 means production restrictions are coming for the northern region’s economy.

“The new environmental campaign has the potential to hit North China — where a majority of steel, aluminum, and other raw materials are produced and processed — especially hard,” the Nomura analysts wrote.

“Since most of those steel and aluminum plants are in low-tier (less developed) cities, the public financials of these cities will likely be disproportionately impacted, adding to credit default risks,” they said.

Now, when it comes to the top cause we should be addressing, it should be the human rights abuses that occur there on a regular basis. The cause is certainly a bipartisan one. Sen. Marco Rubio (R-FL) is one such member of Congress who has taken on the fight, with his office releasing a press release on a bipartisan resolution or piece of legislation nearly every day.

Sure, you could argue that this makes it that much more a necessary goal, but I want the Biden administration to work on more immediate and pressing matters, which should have been worked on yesterday. I do not want the slave labor, genocide, and population control the Uyghurs are enduring at the hands of the Chinese Communist Party to continue a moment longer, especially when it doesn't have to.