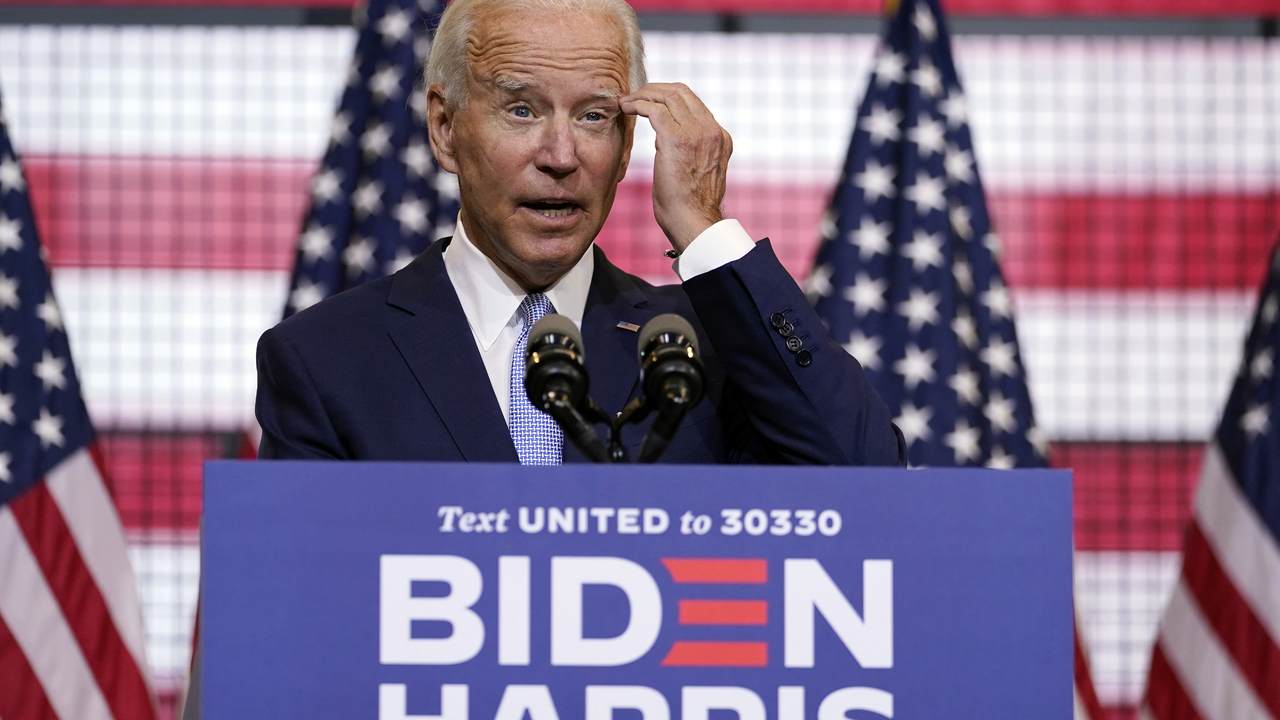 President Joe Biden’s CNN town hall on Tuesday was a mess. He lied about when the COVID-19 vaccinations were created; he perpetuated racial tropes about internet illiteracy among minorities; he threw his own press secretary under the bus; and disappointed progressives by promising he won’t make a $50,000 in student loan forgiveness happen.

But there was another strange part of the forum when he refused to denounce China's genocide against the Uyghurs.

Bringing up the fact that Biden just had a two-hour phone call with President Xi Jinping, host Anderson Cooper asked if the Uyghurs and human rights abuses came up.

After confirming the topic did come up, he said, “Look – Chinese leaders, if you know anything about Chinese history, it has always been the time when China has been victimized by the outer world is when they haven't been unified at home.

“So, the central – to vastly overstate it, the central principle of Xi Jinping is that there must be a united, tightly controlled China. And he uses his rationale for the things he does based on that," he continued. "I point out to him, no American president can be sustained as a president if he doesn't reflect the values of the United States. And so the idea I'm not going to speak out against what he's doing in Hong Kong, what he's doing with the Uyghurs in western mountains of China, and Taiwan, trying to end the One-China policy by making it forceful, I said – by the way, he said he gets it.

“Culturally, there are different norms that each country and their leaders are expected to follow," Biden said.

When pressed, Biden acknowledged “there will be repercussions for China [over human rights abuses]. And he knows that.”

Joe Biden on China’s human rights violations and genocide against the Uighurs: “culturally there are different norms”

The East Turkistan Government in Exile, the democratically elected official body representing East Turkistan, what China calls “Xinjiang (the colony / new territory) and its people, condemns in the strongest terms, President Biden’s recent statements which has been perceived by our diaspora community as an attempt to justify China’s ongoing genocide of Uyghurs and other Turkic peoples in East Turkistan by portraying China as a “victim.”

We urge President Biden to issue a statement clarifying his stance on China’s genocide and other crimes against humanity against Uyghurs and other Turkic peoples in East Turkistan.