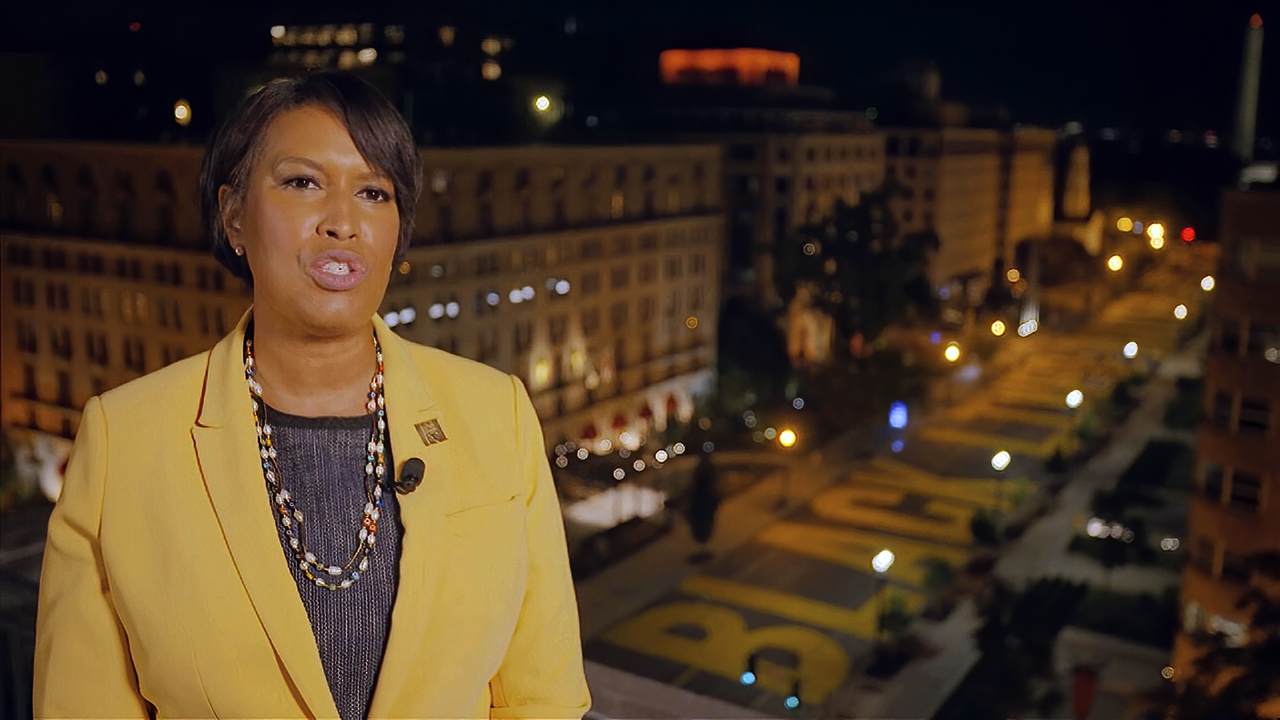 The COVID-19 regulations and restrictions in Washington, D.C. have certainly caused some confusion and raised some eyebrows. As Reagan reported earlier this week, the office of Mayor Muriel Bowser (D) was forced to backtrack on its relaxed mask mandates, less than 24 hours after announcing that move. Mayor Bowser also recently announced weddings will be allowed but that dancing, as well as standing around during cocktail hours will be banned. This includes weddings indoors and outdoors.

The mayor even had the nerve to expect some kind of appreciation in addressing the boneheaded move during a Wednesday appearance on CNN.

"Well, I think there’s a lot of good to a wedding like people starting off their lives together and doing it in a safe way and not doing it in a way that puts themselves or their guests in danger," Bowser replied. "An alternate headline may be, 'Now you can host a wedding in Washington, D.C.,'" the mayor had the audacity to add.

She also wouldn't even recommit to allowing for dancing among those who are vaccinated, choosing to instead go with a non-answer that they are "absolutely considering" allowing for more activity as vaccination rates go up and infection rates go down.

As any person on the planet should have been able to predict, couples are not happy. They're thrown off guard when it comes to the logistics and planning purposes of doing something which most people already assume happens at a wedding, the government be damned. It's not a matter of having a "Bridezilla" moment, either.

As part of their coverage on how the coronavirus is affecting the area, DCist published Rachel Kurzius' "Til Dance Do Us Part? D.C. Dance Ban Has Event Planners Scrambling," which shared some stories of these very unhappy couples:

“When I dreamed about my wedding, I’ve dreamed about dancing with my husband, having the first dance with my dad,” says [Kate] Monks. “We would just love to have the opportunity to have a real celebration after this incredibly difficult year.” She adds that all of her attendees are vaccinated. “The fact that indoor exercise classes can operate right now, but I can’t dance with my husband at my wedding while I’m fully vaccinated, frankly, just doesn’t make any sense to me.”

Monks and her betrothed, meanwhile, have started reaching out to venues in Maryland and Virginia, which don’t have any similar provisions in place. “Do we go with the venue that we’ve wanted for the last two years or do we move everything and move entire hotel blocks, move rehearsal dinners, and the event itself?” she says. “D.C. would lose out on thousands of dollars from our guests and the venue would lose money. We’re trying to wrestle with how we move forward from here.”

Good, let D.C. lose all that money, then. It deserves to.

"We would have never in a million years put down money and booked a venue if the dancing and celebration part were not on the table," said a groom who remained anonymous.

As incompetent as D.C. may be, Mayor Bowser and the rest of the Democratic Party are hellbent on making it a state.

The mayor, who was also appearing on CNN with Gov. Michelle Lujan Grisham (D-NM) announced that she has been admitted to the Democratic Governors Association, which Michael Brice-Saddler's headline for the Washington Post called a "nod to statehood bid."