'A Friend, a Patriot, and an Outstanding American': Trump Makes His Pick in Georgia Senate Race 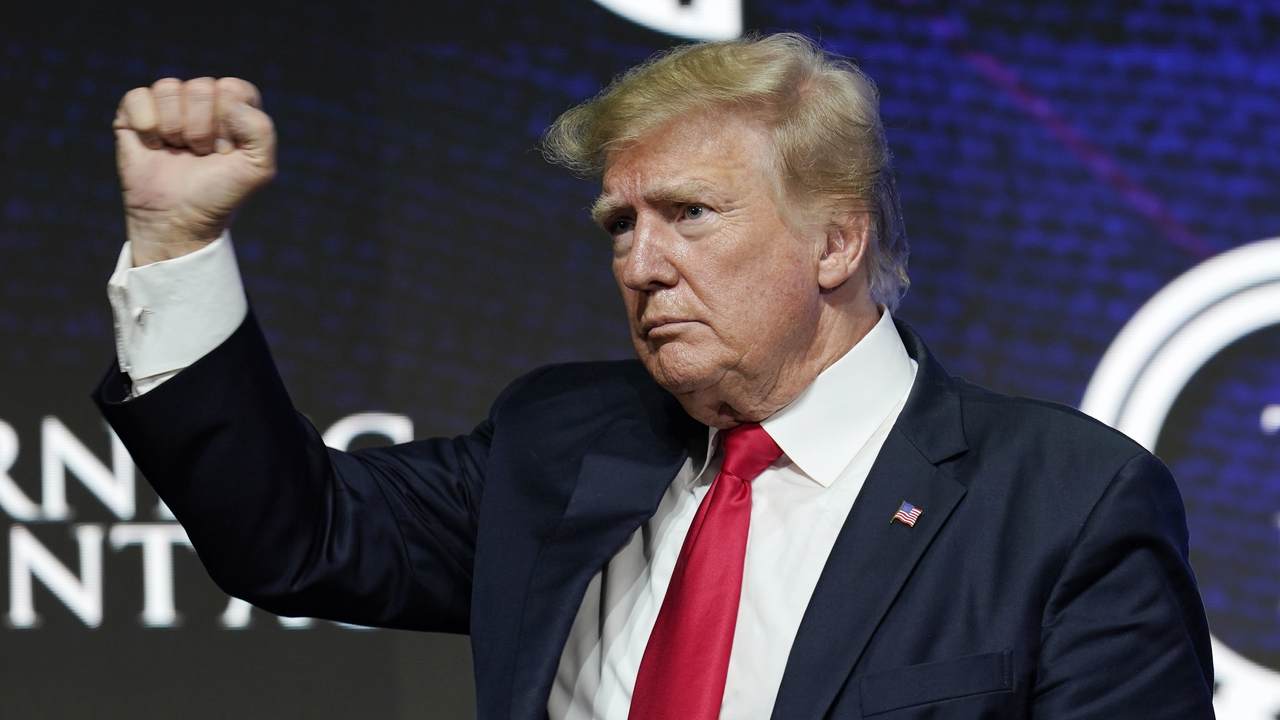 Senate primaries for the 2022 midterm elections are heating up, and former President Donald Trump has made his pick in a few crowded GOP primary contests. In Georgia, where Democratic Senator Raphael Warnock (D-GA) is up for reelection, the former president threw his full support behind an old friend and ally of his "America First" agenda on Thursday evening.

"Herschel Walker is a friend, a Patriot, and an outstanding American who is going to be a GREAT United States Senator. He embodies 'America First' and the winning spirit of Georgia. Herschel is tough on Crime and Borders, and he will always stand in support of Law Enforcement, Military, and our Vets," Trump wrote in an endorsement. "He will fight hard for our Second Amendment and Voter Integrity. Herschel Walker will never let you down. He was a great football player and will be an even better U.S. Senator—if that is even possible. He has my Complete and Total Endorsement!"

THANK YOU to my friend President Trump for your support and encouragement! Together, we will win back the U.S. Senate for GEORGIA!! ????????????https://t.co/eP4PlIhWUI pic.twitter.com/9lI4SvaEkI

Warnock defeated former Senator Kelly Loeffler during the contentious runoff elections in January. Walker moved back to Georgia from Texas in order to run for the Senate seat up for grabs in 2022.