Psaki Claims Biden Admin Is Not Negotiating with Terrorists 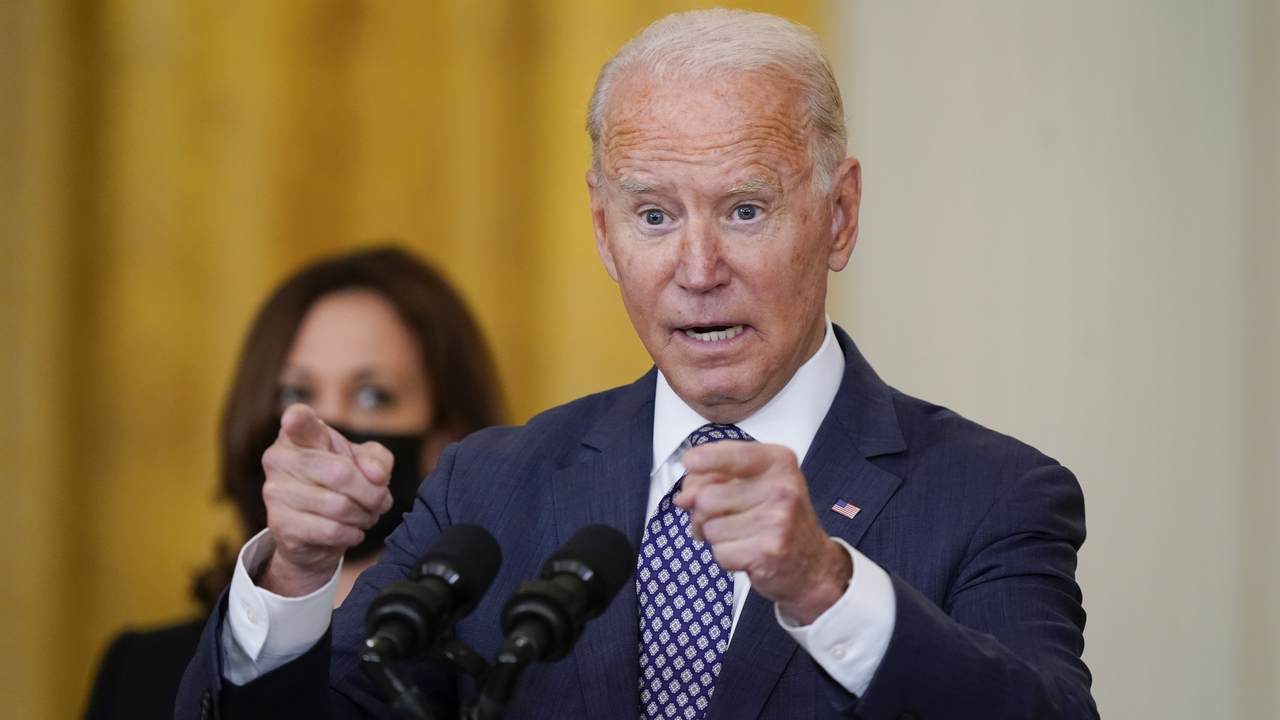 President Joe Biden made it clear this week that the Taliban is playing a role in decisions made by his administration in the wake of the reckless and botched withdrawal of forces from Afghanistan. Biden elected to uphold the previously negotiated deadline of August 31 to withdraw military forces fully, at the Taliban's demand. The terrorist group said this week that if the deadline was not met, there would be "consequences."

DOOCY: "Why haven't we heard The President say 'The United States does not negotiate with terrorists?' Is that still the U.S. policy?"

Secretary of State Antony Blinken also displayed trust in the Taliban, assuring reporters that the terrorist group has made "public and private" commitments to provide safety for Americans.

BLINKEN: "The Taliban have made public and private commitments to provide and permit safe passage for Americans, third country nationals, an Afghans at risk going forward past August 31st." pic.twitter.com/zBz88kLynH