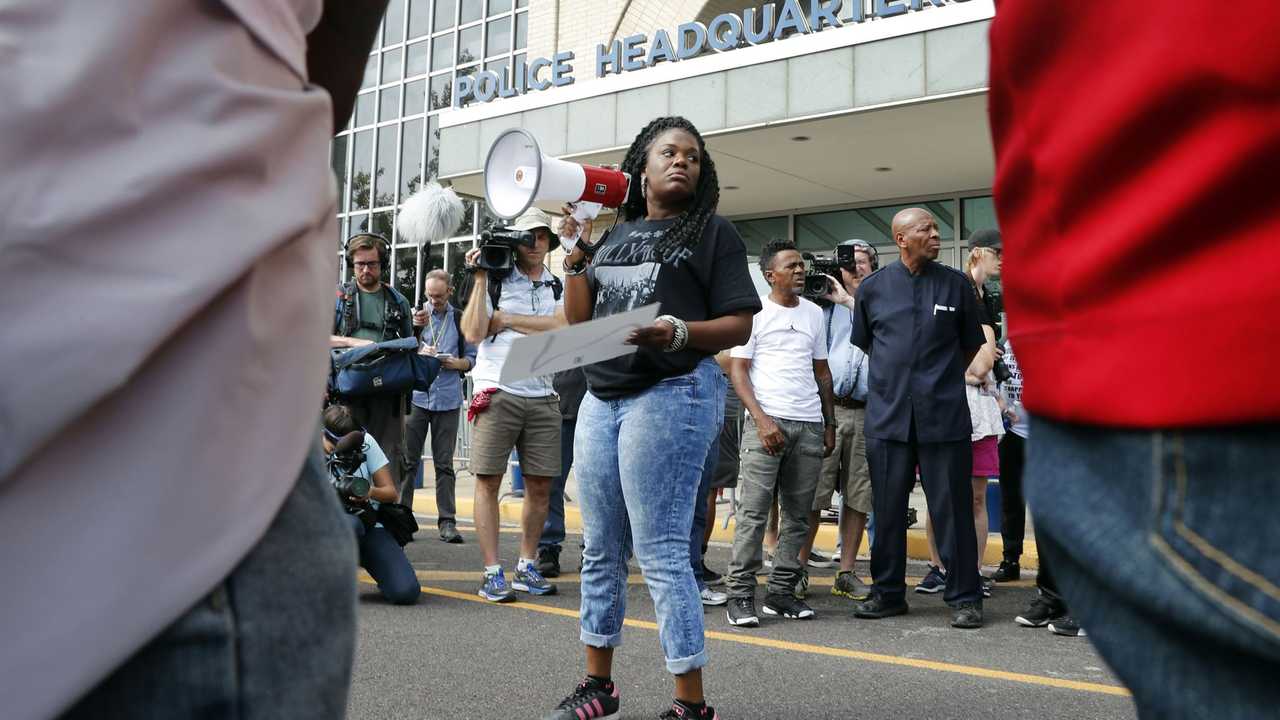 Democrats are under fire for horrendous comments from Congresswoman Cori Bush (D-MO) about "defunding the police." Bush fiercely defended her own expenditures on private security, citing death threats and feeling unsafe while protesting the eviction moratorium, but doubled down on her push for stripping law enforcement of funding altogether.

"I'm gonna make sure I have security because I know I have had attempts on my life...So if I end up spending $200,000, if I spend 10 more dollars on it, you know what, I get to be here to do the work. So suck it up. Defunding the police has to happen. We need to defund the police and put that money into social safety nets," the Missouri Democrat said on Thursday.

Democrats like @CoriBush want private security for themselves and crime for you.

They are the party of Defund the Police.pic.twitter.com/L3u95Lf9mG

The comments from Bush, which quickly backfired, follow accusations of Republicans "lying" from President Joe Biden. The president claimed that no Democratic lawmakers want to defund the police, which Bush's comments quickly contradicted.