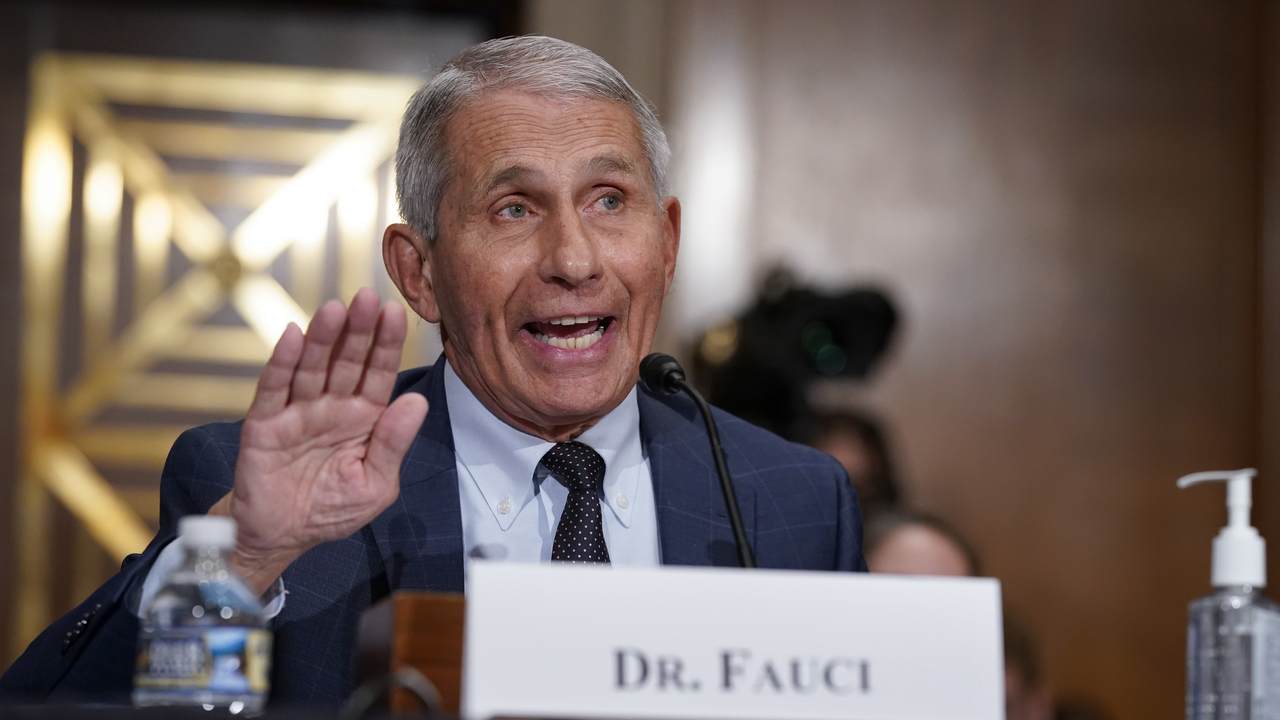 Democrats in the Texas state legislature staged a major stunt in protest of a vote on election integrity legislation, which quickly backfired. The lawmakers fled their state for Washington, D.C., and were met with embraces from Democratic leaders, including House Speaker Nancy Pelosi (D-CA) and Vice President Kamala Harris. A group of the lawmakers contracted COVID, but other Democrats did not condemn the stunt.

The Texas Democrats' political stunt was fueled by a lie, started with a joy ride on a bus with a case of Miller Lite, and turned into a COVID super spreader.

A completely unnecessary disaster from beginning to end. https://t.co/pWMxjQ5YhM

The White House refused to identify the lawmakers' behavior as a "super-spreader" event.

"Well, I would say that's not a characterization we're making from here," White House Press Secretary Jen Psaki said when asked about the super-spreader event. "Our message continues to be 'thanks for standing up for voting rights.'"

Less than a year ago, Dr. Anthony Fauci identified the nomination ceremony for Supreme Court Justice Amy Coney Barrett as a "super-spreader."

The top doctor has said nothing about the stunt pulled by Texas Democrats.