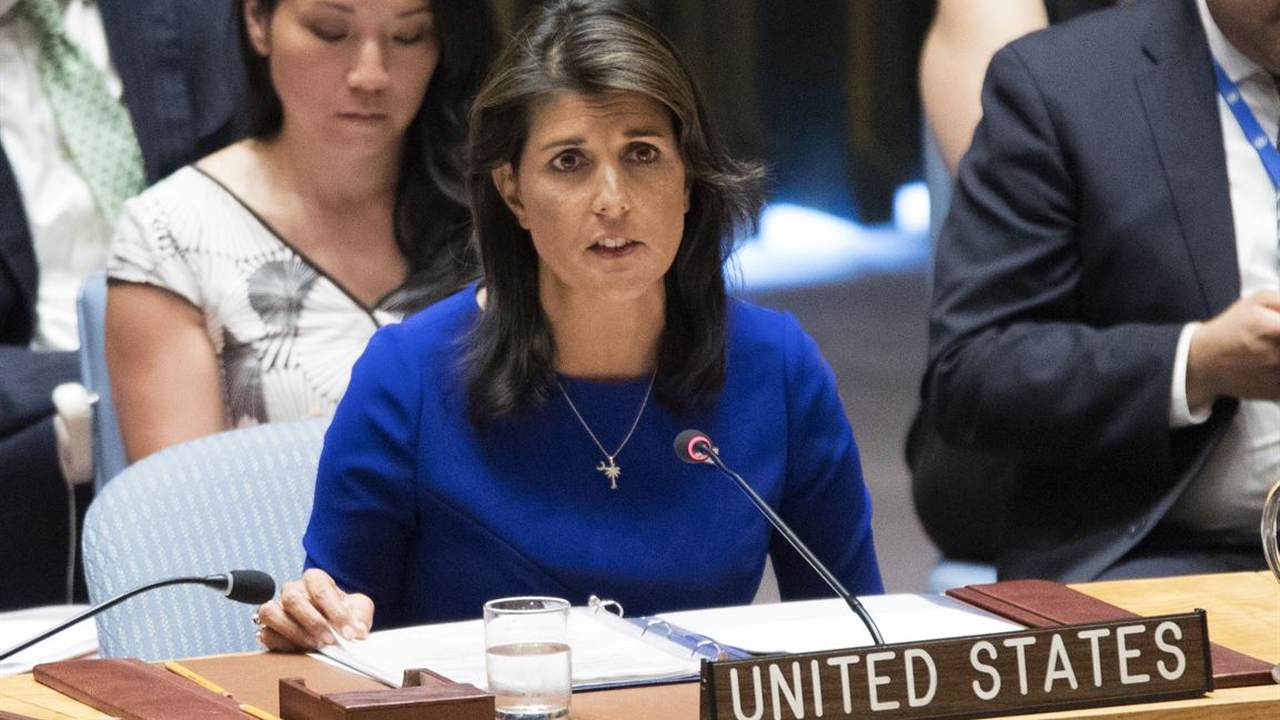 As Israel is under attack by a known terrorist group, members of the Democratic congressional “squad” wasted no time in placing blame on Israel. Hamas launched dozens of rockets into Israel’s capital city on Jerusalem Day, no less, but the progressive lawmakers had no condemnation.

Israeli air strikes killing civilians in Gaza is an act of terrorism.

It’s unconscionable to not condemn these attacks on the week of Eid. https://t.co/vWWQfMqBkT

No, an act of terrorism is Hamas firing rockets into Jerusalem and Tel Aviv. If a terrorist organization was shooting rockets into DC, I doubt you would have the same response. Israel has the right to defend itself. https://t.co/rtnrfjxJJ4

While the attacks continue, President Joe Biden has made no remarks thus far condemning the attacks or defending Israel. Republican congressional leaders, on the other hand, have affirmed Israel's right to defend itself.

Israel has the complete right to defend itself from Hamas rocket attacks. Palestinians in Gaza must reject the futile terrorist cause of Hamas, which continues to block peace for this & future generations. I hope we see an immediate de-escalation, especially at religious sites.