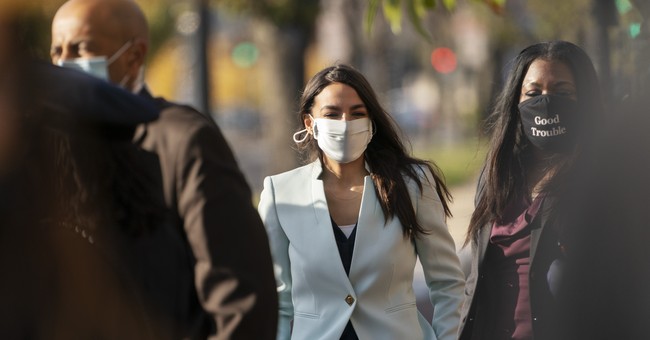 Scrutiny of New York Governor Andrew Cuomo’s (D) horrific nursing home policy once came only from Republicans, but members of his own party are now launching criticism at the governor after it became clear that his administration covered up real data surrounding nursing home deaths during the pandemic. Cuomo, in addition to other Democratic governors, implemented a policy mandating that COVID-positive patients be placed in nursing homes, causing thousands of deaths in the state of New York.

New York state lawmakers in both parties have called for such an investigation. Republicans in the state legislature are aiming to form an impeachment commission, made up of both Republicans and Democrats, to fully investigate Cuomo’s policy and determine whether or not any crimes were committed during the administration's coverup.