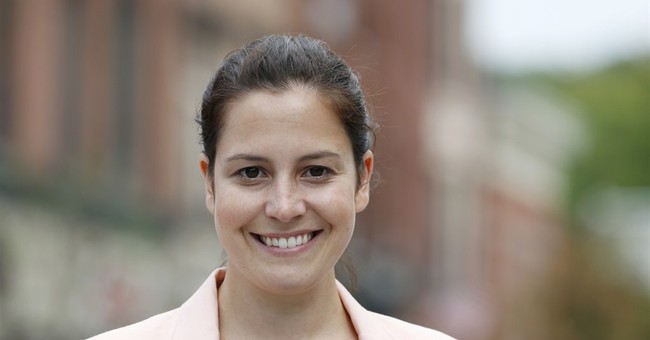 And another: #IA01 Ashley Hinson

By my count, they will have ~at least~ 22 women next year, if not several more

On the Senate side, Republican women won or advanced further in races in Georgia, Iowa, Mississippi, West Virginia, Wyoming and Maine. Only Senator Martha McSally (R-AZ) lost her tough reelection battle on the Senate side.

Huge success. Was the night of Republican women.

It's officially the Year of the Republican Woman https://t.co/pLDpy4Marq

One of the biggest stories of last night: GOP women

In 2018, they watched from the sideline as a wave of Democrat women were elected. The GOP vowed to make a difference and invested in women like never before.

This election, it's the Year of the Republican Woman.

With results still coming in, the GOP could make even more gains for female representation. Follow our coverage of the incoming results here.