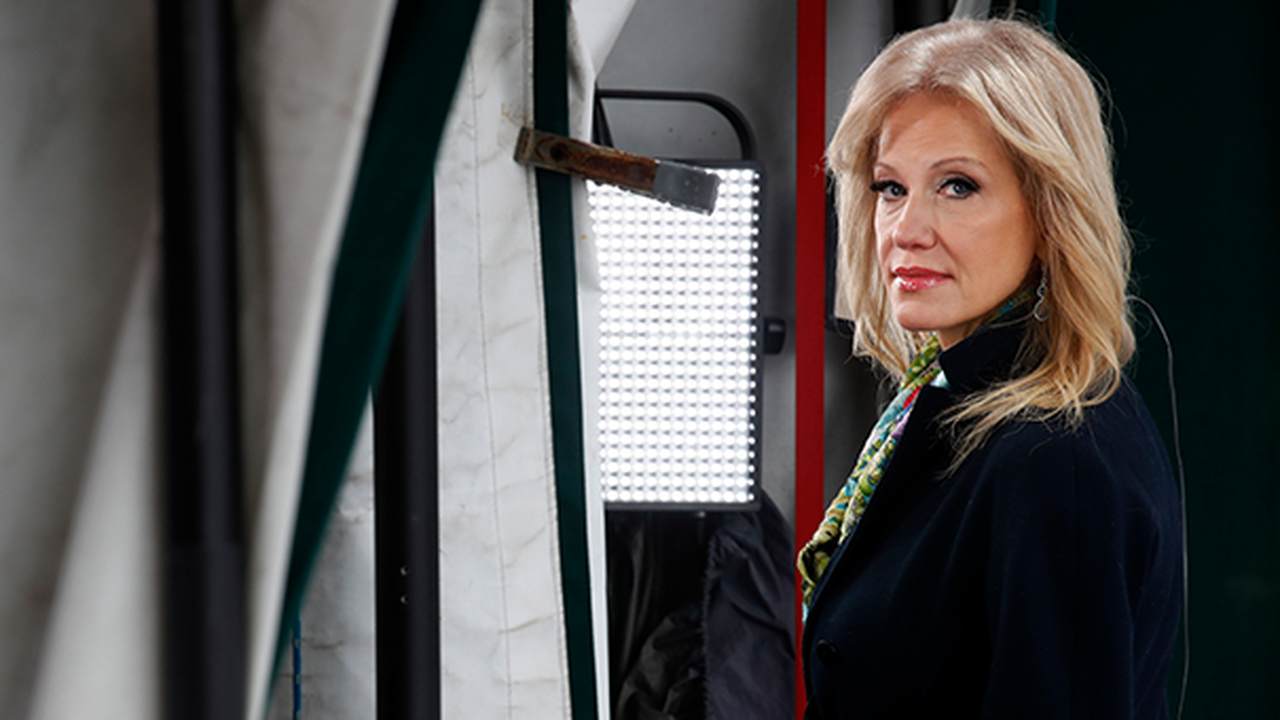 White House Counselor Kellyanne Conway had harsh words for presumed Democratic nominee Joe Biden as he weighs choices for his vice presidential candidate. Biden vowed to select a female running mate during a March debate, in hopes of courting progressive voters and diversifying the Democratic ticket.

Conway compared Biden’s gender-based criteria to the behavior of a coed “at the end of a frat party,” on Fox News' America's Newsroom:

.@KellyannePolls brings the ?????? regarding Joe Biden selecting a woman as his VP pick.

"He sounds like a coed at the end of a frat party -- 'I need a woman!'" pic.twitter.com/JcTgD0tNhp

As Conway points out, these contenders all have various skeletons in their closets from their tenure in the political sphere. In particular, Rice and Yates, who played substantial roles in the unmasking of Gen. Michael Flynn.

"So now he has binders of women he’s looking through, and he’s got people like Sally Yates and Susan Rice allegedly on this list, and those are two women who were very involved in the shenanigans that were happening in the days before we got here," Conway said.

Indeed, Biden basing his vice presidential tap on gender is a desperate attempt to court female voters. The former vice president is prioritizing female representation over qualifications in the process of choosing a vice president.