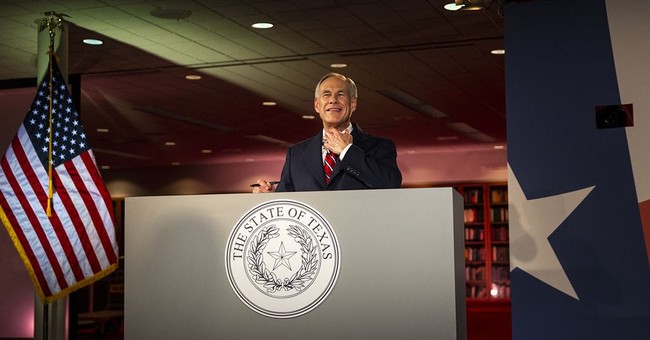 The Fifth Circuit Court of Appeals ruled in favor of Texas Governor Greg Abbott (R-TX) and Attorney General Ken Paxton (R-TX) on Tuesday afternoon, giving Texas the green light to enforce a statewide ban on performing abortions during COVID-19. The ruling from the Fifth Circuit is in response to a lawsuit from Planned Parenthood and the Center for Reproductive Rights, both of whom sued the state of Texas for the governor's order. The order followed suit of the state of Ohio, on account of abortions being “non-essential,” “non-emergent” surgeries. It was designed not to prohibit abortions, but to prioritize real medical needs; abortions necessary to save the life of the mother received an exemption under Gov. Abbott’s order:

Abortion providers who refuse to follow state law are demonstrating a clear disregard for Texans suffering from this medical crisis. For years, abortion has been touted as a ‘choice’ by the same groups now attempting to claim it is an essential procedure.https://t.co/Q0WFl2U3Rl

That means the ban on abortions is back on. pic.twitter.com/gnhz4ifJRT

Planned Parenthood and other abortion interest groups will undoubtedly continue to push for an overturn of orders banning "non-essential" surgeries nationwide.