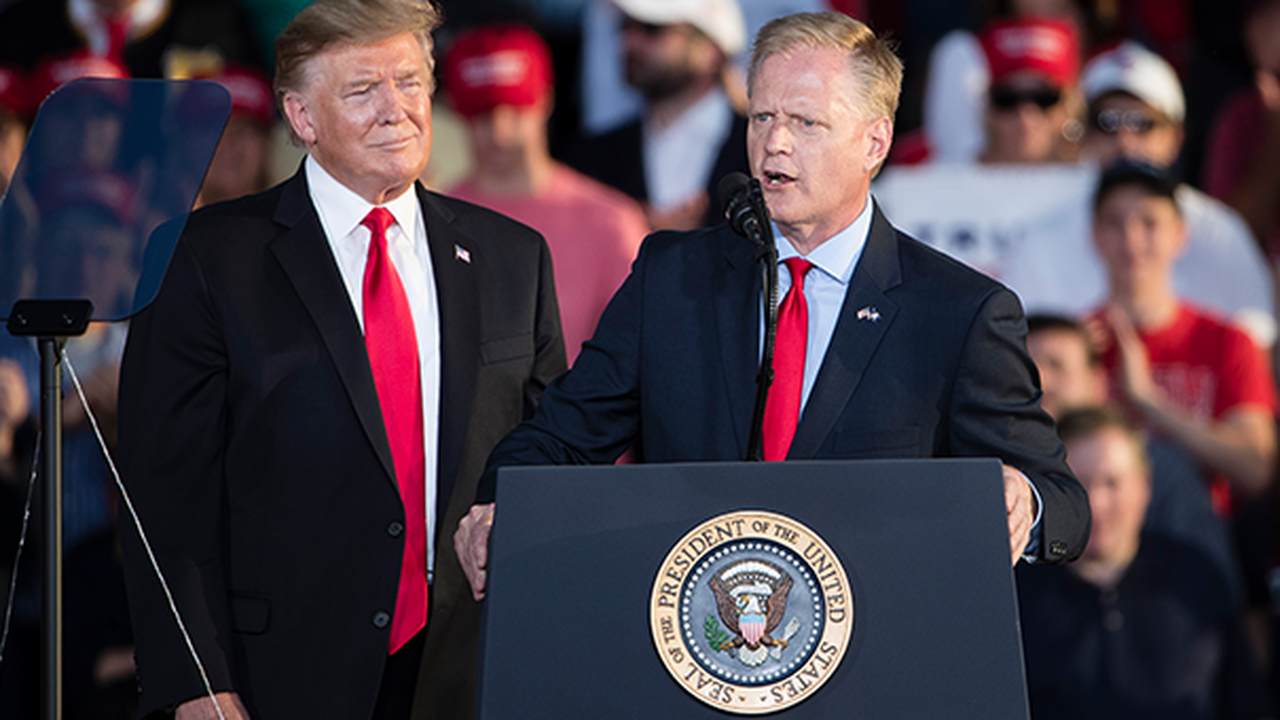 Hailed as a monumental feat for women in America, Roe is used to elevate the fear-mongering rhetoric employed by the left to instill fear in voters; Democrats preach that the Republic would turn into a version of "The Handmaid’s Tale" if Roe were ever to be reconsidered. Anyone in touch with reality can see through this alarmist narrative. Regardless of philosophical differences on when life begins, Roe’s constitutional basis is debatable, at best; the ruling struck down an abundance of state laws and scrapped the autonomy of states to make laws as they see fit. Roe also stretched the power of the Judiciary, when legislative power is exclusively vested in Congress and delegated to individual states. The Court rightfully received criticism for its Roe ruling, on the appearance of judicial activism rather than constitutional law.

Rep. Keller eloquently spoke about this judicial flaw in Roe’s ruling on the House floor on Thursday:

It's been nearly 47 years since the U.S. Supreme Court incorrectly decided Roe v. Wade and effectively tied the hands of those with compassion by depriving states of the ability to protect life.

??WATCH more from my remarks on the House Floor today??

“The rights of states to decide whether or not they will provide unborn children the same right to life and liberty as those outside the womb has been eliminated...Since then, the Supreme Court has effectively tied the hands of those with compassion by depriving states of the ability to protect life,” Keller said.

Republicans’ grievances with Roe v. Wade stretch further than opposition to legal abortion; the 1973 ruling from the highest court is legitimized in mainstream political discourse by flawed jurisprudence at the expense of states’ rights.