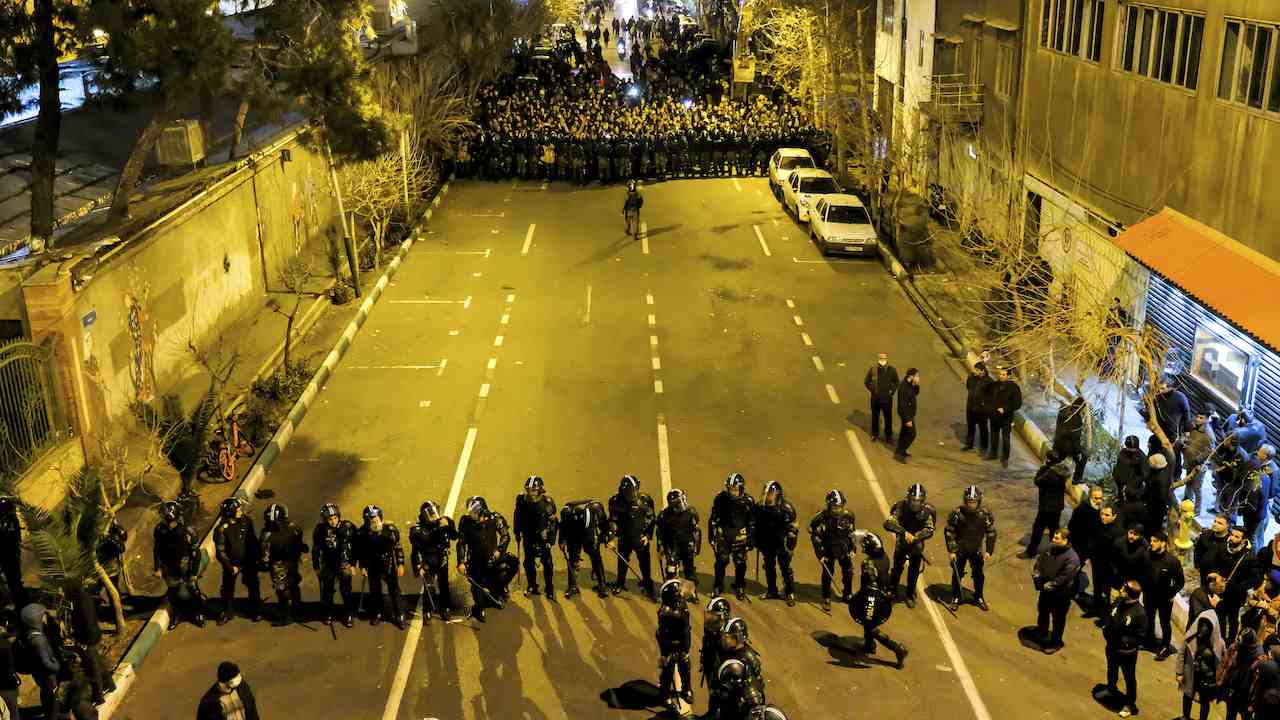 It should not be difficult for Republicans and Democrats to come together to support the Iranian people and condemn the Iranian regime for lying to the world about shooting down a plane full of innocent civilians. https://t.co/Hx82Jj1tA4

HR 791 would give the Iranian people unconditional support in their grievances against the authoritarian government:

Congressman Glenn Thompson (R, PA-15) threw his support behind the minority leader’s effort, signing on to HR 791 as a co-sponsor.

Proud to co-sponsor @GOPLeader House Republican Leader Kevin McCarthy’s House Resolution 791 supporting the protestors in Iran, which also serves as notice to the Iranian regime that the United States is watching, and the world is watching.

HR 791 is, indeed, a common sense resolution. Iranian civilians are righteously protesting their oppressive government, and every lawmaker in Congress should be standing in solidarity with them.