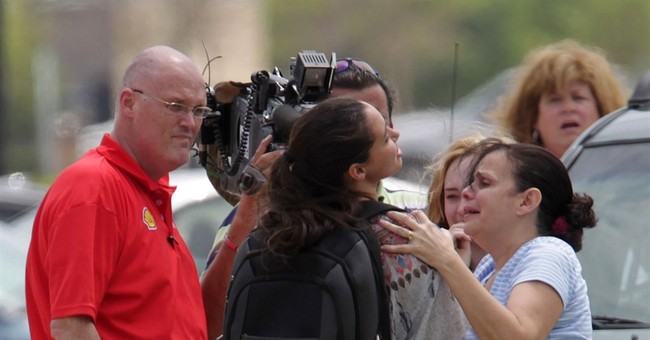 Alejandra makes Obamacare sound great. Yet most of the liberal pundits and legislators speaking for socioeconomically disadvantaged kids in school have no idea what it’s like to be one. As a recent grad from that demographic, I have three reasons Obamacare hurts low-income college students:

1. The Individual Mandate is Not Compatible with Financial Aid

Financial aid is based on the difference between an individual’s estimated family contribution (EFC) and cost of attendance (COA). However, the cost of health insurance is rarely considered part of COA. This means kids who have a very low EFC and can barely afford school have to pay insurance premiums thanks to the individual mandate.

Those who say the fee will not apply to struggling students are the most out-of-touch. Not only are scholarship grants over the COA considered taxable income, but the poorest often work while in school and make enough money to be slammed by the fee. The individual mandate was already implemented years ago at most public and private universities – it has already done damage to the most financially needy students.

Most Supporters claim Obamacare will increase competition among insurance companies to provide low-cost plans to the poor who were suffering before—a true bleeding-heart story. Yet the provision that children are covered by their parents’ plan until age 26 hurts the poor the most.

The worst off parents don’t have health insurance and will likely opt to pay the $95 fee. As a result, the rich kids will relax and have several years out of college to find a job with benefits while the poor kids (whom Obamacare claims to help the most) will be forced to sign up for whatever plans are left over before the higher $695 fee hits.

For most wealthy families, college is a given. Poor families, however, often send their children to college with great sacrifice – even if the student earns a full ride there are difficulties: perhaps the student was expected to work in the family business, look after many siblings, or add to the household income. This is especially true for first-generation students. It is difficult, but it is also a time-honored part of the American Dream.

The American Dream is at stake. If Obamacare continues to cause employers to avoid hiring the 50th worker and cut back on employment hours, then the prospects for college graduates will only go from bleak to worse. A low-income student may weigh the odds and simply decide it’s not worth it anymore.