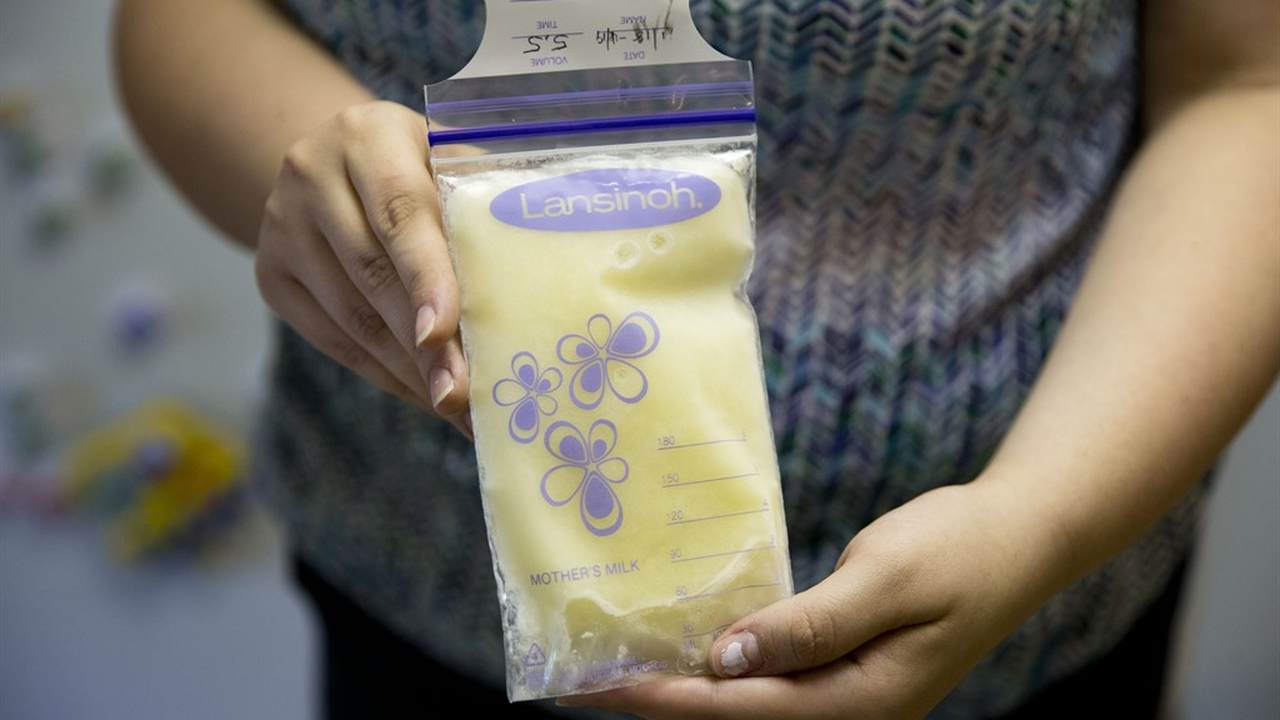 What the hell is this? I mean, I know the political correctness mob is running wild, but this is straight-up misogyny. They’re erasing women as people. Hey, I’m just going by the Left’s playbook here. And the whiplash from what these clowns did in the United Kingdom is surely to make hordes of people roll their eyes. I think even the most hardcore and committed leftist would be left puzzled. No one who believes in science or equality can support what British health officials recommended. If this is accepted, then the field of medicine is done. There’s no going back.

To be more inclusive of trans people, you can’t say breast milk anymore.

“Chest milk” is more acceptable. “Human milk” is less offensive. I’m sorry, what? If you’re a transwoman, you don’t have breasts. You don’t have a uterus either, so can we stop with the "men have periods too" nonsense? To be less offensive and more inclusive, we have to erase women as a gender. That’s what this does. This is a biological function of women, and it can be simply erased to make a very, VERY small slice of the population more comfortable. This is the very definition of a**-backward. This is anti-science (via NY Post):

UK health officials ordered nurses at two hospitals to substitute the term “breast milk” for “human milk” — part of a first-of-its-kind effort there to be more inclusive to trans and non-binary parents.

The terms “breastfeeding” and “breast milk” should be swapped for more “gender-inclusive” phrases in prenatal units of Brighton and Sussex University Hospitals NHS Trust, the health care center said in a 19-page document cited by Sky News Wednesday.

Instead, health professionals were advised to use the phrases “breast/chest milk,” “milk from the feeding mother or parent” and “human milk”  to be more “inclusive of trans & non-binary birthing people without excluding the language of women or motherhood,” the guidelines state.

So, feminism is encouraged and advocated but then reversed when it comes to trans issues, right? How does that make any sense? We’re the pro-science movement because we believe in climate change, but we need to erase a biological function of women so people who have no breasts but identify as women can be more at ease? Really? For those of you still wondering, this is why liberalism is a mental disorder. This is why leftists are mocked. These people are simply illiberal and illogical.

To be feminist, we must erase women as well. This is an offshoot of the whole gender debate, another fiasco. There are no genders until there are — and then we need to figure out how to suffocate those aspects with a pillow to make the narrative seem less idiotic, like pretending biological males have the ability to make…breast milk.