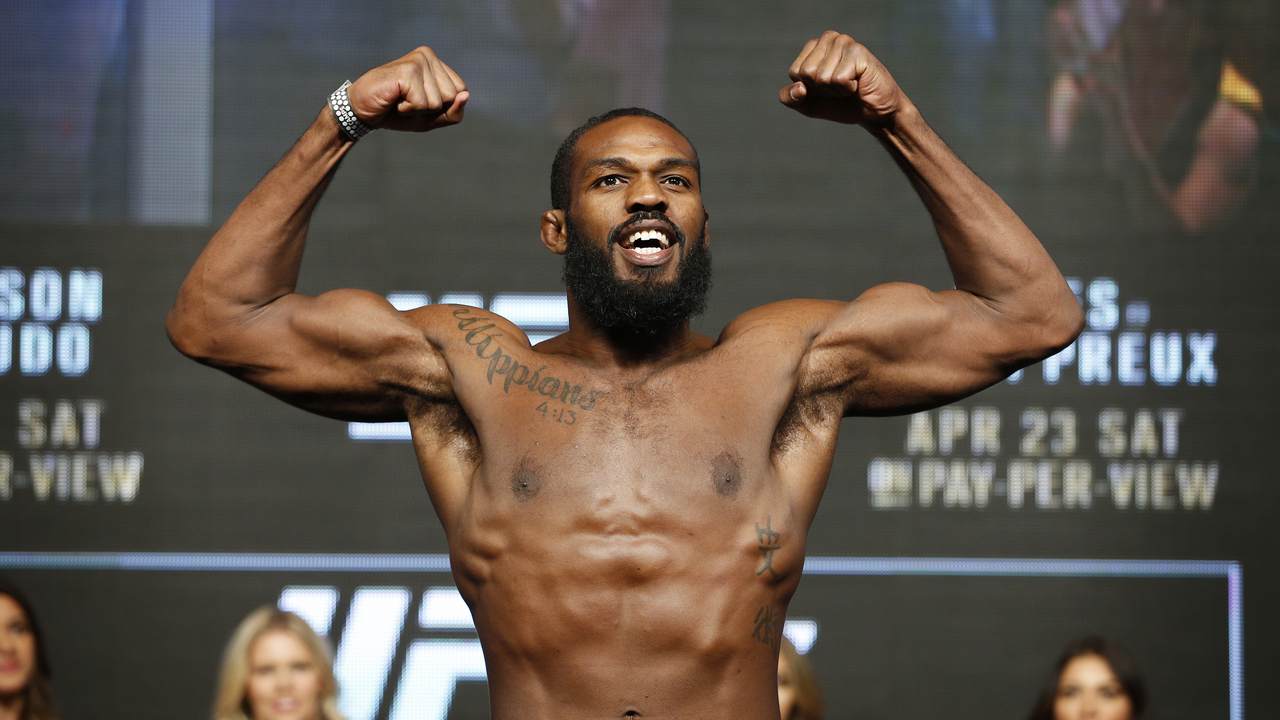 We’re approaching dusk now—and another wave of rioting, looting, and vandalism will probably ensue. It’s been nearly a week of this anarchy across the country. Scores of people are inflicting wanton destruction on their communities. It’s madness. President Trump has called for law and order. We need more aggressive moves here because these Democratic governors are unable to get the job done. They’ve tried the approach of giving these folks room to destroy with disastrous results.

The thing is there should be protests. There should be an outpouring of anger over the death of George Floyd in Minneapolis. He died after Officer Derek Chauvin knelt on the back of his neck for nearly ten minutes after being arrested for the nonviolent crime of using false documents. The use of force was outrageous. Chauvin was fired and then charged with third-degree murder and manslaughter. The three other officers were also fired.

Yet, what should have been peaceful protests have devolved into full-blown rioting. In Atlanta, a state of emergency had to be declared in Fulton County that saw the CNN headquarters being besieged by rioters. Philadelphia is burning, and no, it’s not because the Eagles can resume training at their on-site facility as the NFL sets the stage for the league’s delayed off-season workouts. New York is a mess. And Washington, D.C., has also been engulfed in the chaos.

Yet, there are glimmers of positivity. Some less populated areas have had peaceful George Floyd protests. We have footage of protesters and police praying with one another. And there is this awesome video of UFC fighter Jon Jones ripping a spray can away from an Antifa punk in downtown Albuquerque (via Sky News):

UFC star Jones, considered one of the best mixed martial arts (MMA) fighters in history, posted video online of him taking a group of young men to task as he walked the streets of Albuquerque, New Mexico.

Jones, who said on Sunday he was giving up the light-heavyweight title has has held since 2018, can be heard in the footage repeatedly demanding the men give him the "spray cans" they are carrying.

After one has handed over his can, another can be heard pleading his innocence to the MMA legend.

As the saying goes, not all heroes wear capes.