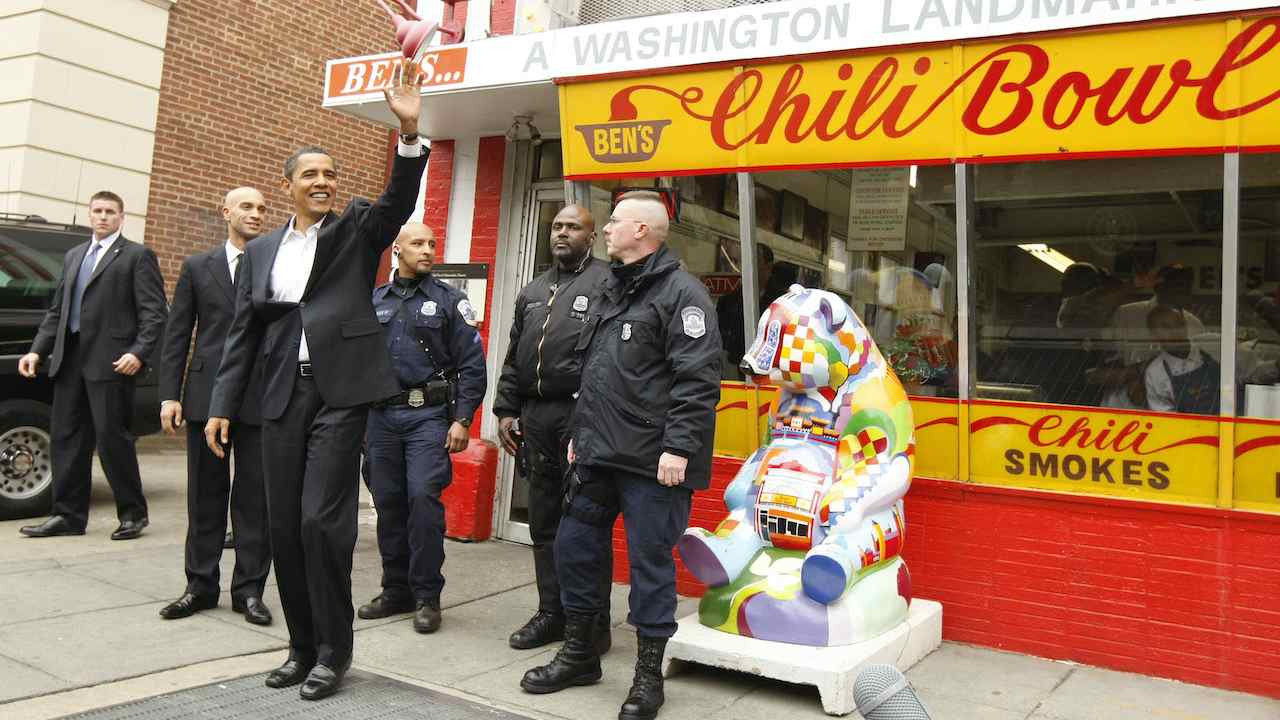 Ben’s Chili Bowl in Washington, D.C., is on life support in the Wuhan era. The stay-at-home order has killed some 80 percent of its business. It's barely making it on its take-out model. It’s one of the many stories of businesses feeling the pinch under the lockdown we’re under thanks to the Wuhan coronavirus outbreak.

In Virginia, 78 percent of restaurant workers have been furloughed or laid off. That’s around 237,000 people. Folks who still need to pay bills and feed their families.

At the same time, social distancing to curb the spread and prevent our health care system from being overrun is also critical, but some businesses aren’t going to be able to survive if this lasts much longer. Slowly, around 29 states are starting to re-open. Let’s see what happens, but in DC, Mayor Muriel Bowser said that dining rooms won’t be able to re-open until at least mid-May. The good news is that the curve appears to be flattening in the capital.

But that’s another month of pain. Can Ben’s endure? The establishment has survived Jim Crow, the crack cocaine epidemic, and the overall crime-ridden era of the city but could be undone through no fault of its own from a virus released by some shoddy lab in China. The restaurant applied for a small business loan, which was not immediately approved. One thing is clear from ABC News, who reported on Ben's Chili Bowl's situation, it desperately needed that money (via ABC News):

“I’ll be honest with you, it’s a little bit emotional. To tell Mom we didn't get that loan, it was hard, seeing her face,” Sage Ali told ABC News in an interview, his voice halting. “Mom is 86 -- a very young, very sharp 86. She just stopped doing the books maybe a year ago, but she’s still into everything. Mom understands very well the financial situation right now, and she knew how critical that funding was. So for me to get off the phone and walk into that other room and say, ‘Guys, it didn't go in,' that was a very tough moment for me.

Sage Ali, responsible for the banking side of the business, applied for a PPP loan at his bank, Citi First of DC, a family-owned business, a factor important to the Alis.

“It took way too long to process. It seemed like they kept coming for more information over and over,” Sage’s wife, Vida, said. “We were following the guidelines -- go to one bank at a time -- but we got left out. I was shocked when the money was out."

In 1958, Sage’s parents, Ben and Virginia Ali, opened Ben’s Chili Bowl in what was known then as Black Broadway -- the thriving cultural and economic hub of the African American community, a world that had produced such legendary figures as jazz great Duke Ellington and Madame Lillian Evanti, the first black international opera singer, as well as a number of leading intellectuals.

The Chili Bowl became a neighborhood mainstay, renowned for its burgers and famous half-smokes with spicy chili sauce, the latter now a D.C. signature dish.

“The Chili Bowl was always the gathering place for the community and for folks all over the world. Mom was always there welcoming everyone in,” recalled Sage. “And the diversity has always been there, even when it wasn’t happening outside the door. People have told me, coming off the street, you might have felt unsafe, but you walked into the Chili Bowl and they were safe. It was a safe zone where they could talk about anything. It was like sitting around with family. You can argue, but you’re still family.”

Former President Barack Obama stopped here, as well as the late Anthony Bourdain. This too shall pass, but the casualties will be great.

Yeah, apparently Bill Cosby was at their 55th anniversary, which in hindsight, is, uh, not good.