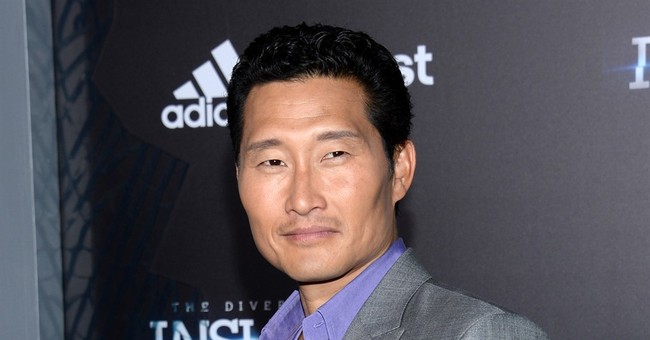 Hollywood actor Daniel Dae Kim became a household name starring in hit television series, like Lost and Hawaii Five-O. He’s also recovering from being infected by the Wuhan coronavirus which has virtually locked down the United States. The economy has been ground to a halt, as the vast majority of the U.S. population lives under stay-at-home orders. This is a highly contagious disease that has infected close to 500,000 Americans and killed over 18,500. For Kim, he believes one drug has helped him immensely in his recovery: hydroxychloroquine. The anti-malarial drug that is said to be highly effective against the symptoms of the pneumonia-like virus. Thousands of doctors have spoken to the drug’s effectiveness. In the U.S., out of 1,200 doctors surveyed nationwide, 65 percent would prescribe this drug to fight COVID-19 symptoms in family members, 67 percent would take it themselves. Kim says this drug was the “secret weapon” in battling his infection (via PageSix):

“Lost” star Daniel Dae Kim believes the anti-malarial drug touted by President Trump was the “secret weapon” in his recovery from the coronavirus.

The 51-year-old actor praised hydroxychloroquine as being “critical” in the treatment that has left him now “practically back to normal” just days after confirming he had been infected.

“Yes, this is the drug that the President mentioned the other day,” Kim said in an Instagram video Saturday, noting that Dr. Anthony Fauci had cautioned that supposed success stories were “only based on personal accounts.”

“Well, add my name to those personal accounts, because I am feeling better,” Kim insisted of the drug he noted was being “used with great success” against the virus in Korea.

On top of the U.S.-based survey, thousands of doctors from 30 different countries have said this drug works. In Michigan, Democratic State Rep. Karen Whitsett contracted the virus and took the drug and said her symptoms mostly vanished in under two hours. She credits President Trump to informing the public about this drug and for possibly saving her life. Now, this isn’t a vaccine. We’re still months away from that, but hydroxychloroquine could be an excellent stopgap to relieve symptoms and prevent further loss of life.