Ignore the Pronoun Police. It's Okay To Say ‘Father Christmas’ 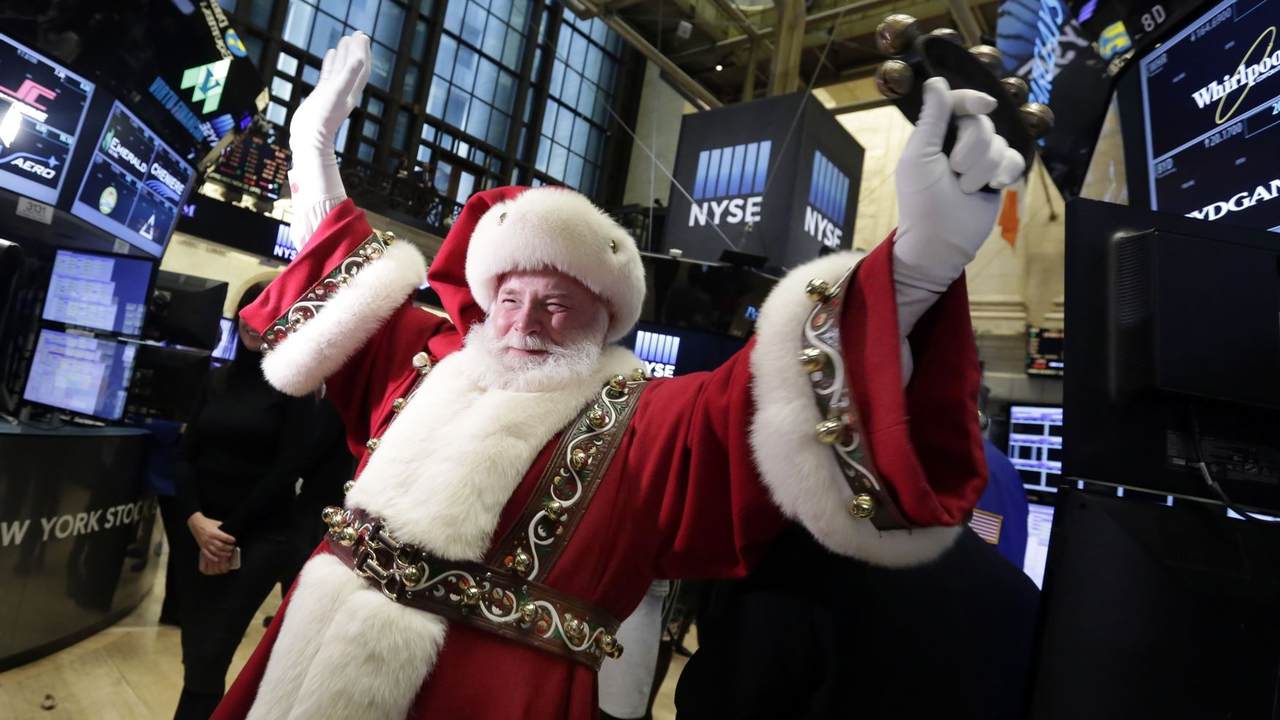 You must live a sad, pathetic life if all you want to do is find something and declare it offensive. Even if it’s not. Even if it’s something that normal people, who don’t hit the politically correct crackpipe, find offensive at all. Usually, it’s not. But the small legion of snowflake outrage crusaders will always find something to complain about. From bashing classic Christmas songs because they might be inappropriate in the Me Too moment to saying that ‘father Christmas’ is not inclusive, it doesn’t take much for these folks to try and ruin a holiday that’s cherished by millions of normal families. Yes, apparently, ‘father Christmas’ is problematic because Santa Claus should be gender-neutral. This blew up in a Facebook group across the pond (via NY Post):

The local mother says she was discussing a kids’ Christmas book in a Facebook group when she used the name — and commenters began ridiculing her for it, telling her to use “Santa” instead.

“Santa is now seen as gender neutral,” the woman writes. “I was only referring to the book ‘Father Christmas’ by Raymond Briggs,” she says, adding, “but it’s left me a little confused/on edge about what we are aloud [sic] to say.”

Some defended the mom’s name choice.

The name Santa Claus is not as popular in England, where many Brits use “Father Christmas” or “Saint Nicholas.”

How do you live life this way? I would have to use heroin just to get through living among these idiots. It’s Father Christmas. It’s Santa Claus. Not everything has to be viewed through the lens of inclusivity. If we’re going by these rules, then Christmas has to be canceled because what about the Jewish people, the Muslims, and the atheists—they don’t celebrate Christmas. Gift-giving, spending time with family, celebrating the holiday, and just plain having joy on this day might be offensive “to some.” Side note, I’m not religious at all, but atheists are almost as annoying in their self-righteousness as the religious communities they love to hate.

Okay, forget these people for now. Santa Claus is a guy. He’s a saint to some. Just enjoy the day with your families and let the PC crowd wallow in misery. They’ll find company—believe me. They always do.