Sorry, Liberals, The One Thing You Didn't Want to Happen Next Year Is Projected to Keep Going Strong 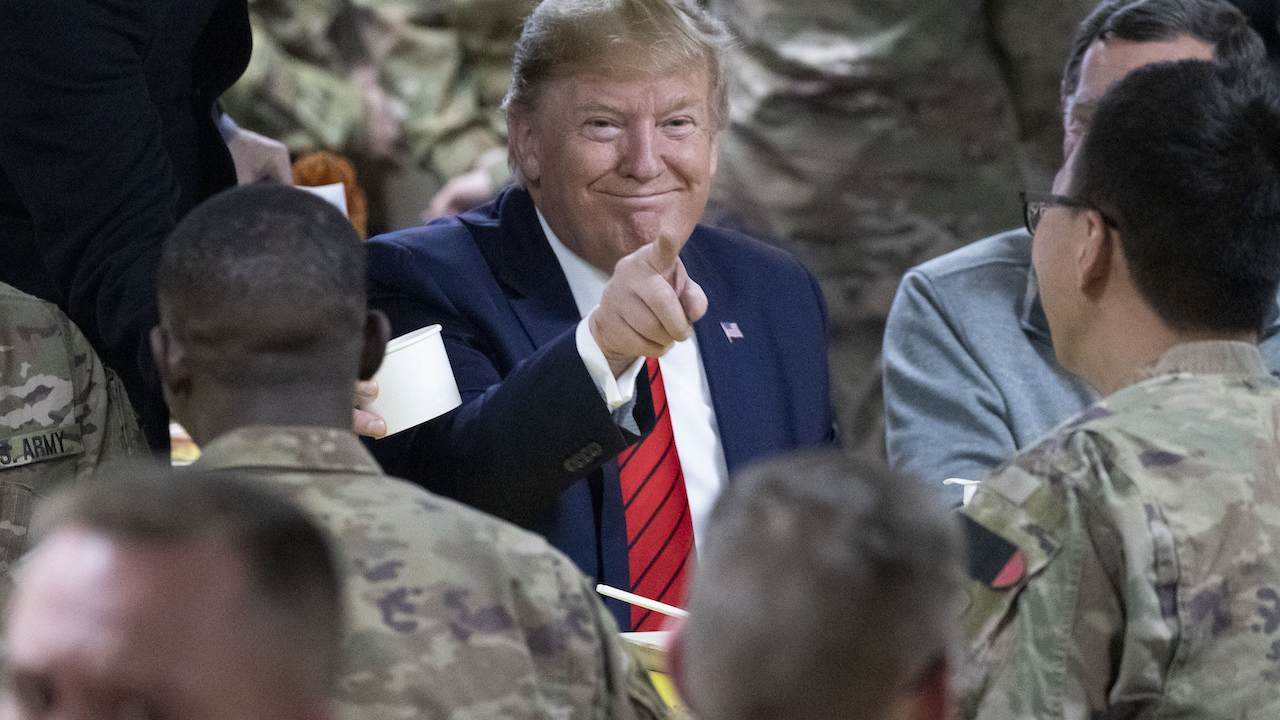 For normal Americans, this is great news. For liberals, it’s another sign of the apocalypse. The economy which had a strong finish to 2019 is expected to continue growing into 2020. If there are two things that ensure an incumbent president secures re-election, it’s the default position of being an incumbent, but also a strong economy. You know the list of achievements this administration has secured for the American people. Retirement accounts had a solid year, over three million new jobs, wage growth, consumer and small business confidence reaching their highest marks in decades, unemployment dipping below four percent—and record unemployment for women, blacks, Hispanics, and Asian Americans. This is good news. This is actually great news. For liberals, it’s dismal news. When the country is doing well, their misery meter spikes. It’s their default position. It’s in their nature. They hate America and they sure hate Donald Trump. But reeling it back to the economy, labor markets are expected to remain strong and the chance of a recession, which is something the Left lusted for more than the destruction of Israel, is not expected to happen (via WSJ):

The U.S. expansion, now in its 11th year, will continue through the 2020 presidential election with a healthy labor market backing it up, economists say.

The panel of 57 economists who participated in The Wall Street Journal’s December economic survey offered a relatively optimistic outlook for 2020 growth, albeit at a slower pace than in 2019.

On average, they expect U.S. economic growth to slow slightly in 2020, to a year-over-year rate of 1.8% in the fourth quarter from an estimated 2.2% in 2019. They also see lower odds of a recession over the next year than they did in the prior two months.

Forecasters expect the labor market to remain strong with employers continuing to add jobs. They expect monthly job growth of around 157,000 in the first half of the year, and about 104,000 a month in the second half of 2020.

They also see more Americans joining the workforce, with the labor-force participation rate rising slightly to 63.5% on average at the end of 2020 and 63.6% at the end of 2021. The rate, which accounts for workers who are employed or actively seeking employment, was 63.2% in November.

Oh, and did I leave out that homebuilder confidence has hit its highest mark in two decades (via CNBC):

A stronger economy and a severe housing shortage have the nation’s homebuilders feeling better than they have in two decades.

Builder confidence in the newly built, single-family home market jumped 5 points in December to 76, the highest reading since June 1999, according to the National Association of Home Builders/Wells Fargo Housing Market Index. Anything above 50 is considered positive.

November’s reading was also revised higher by 1 point. The index stood at 56 last December. At the worst of the housing crash, in 2009, builder sentiment hit a low of just 8.

Also, for the first time in history, the U.S. economy started and ended a decade without a recession. Four words: thank you, President Trump. If the pocketbook voters remain high on Trump’s economic agenda, three Electoral College projections have Trump winning re-election handily with 289, 332 or 351 votes. With Democrats trying to remove him from office via impeachment, it’s only boosted his approval ratings. Swing state voters never viewed this move by Democrats positively. And it’s pushed those on the fence back into the MAGA camp. So, the Democrats’ reward for pushing impeachment is pushing swing states further out of their reach for 2020 coupled with a roaring economy and trying to convince voters that this is a bad thing because… 'orange man, bad.’

Oh, and it’s no secret that the Democratic Party’s 2020 agenda is too far left for Middle America. So, can you say landslide win in 2020? I wouldn’t be shocked.