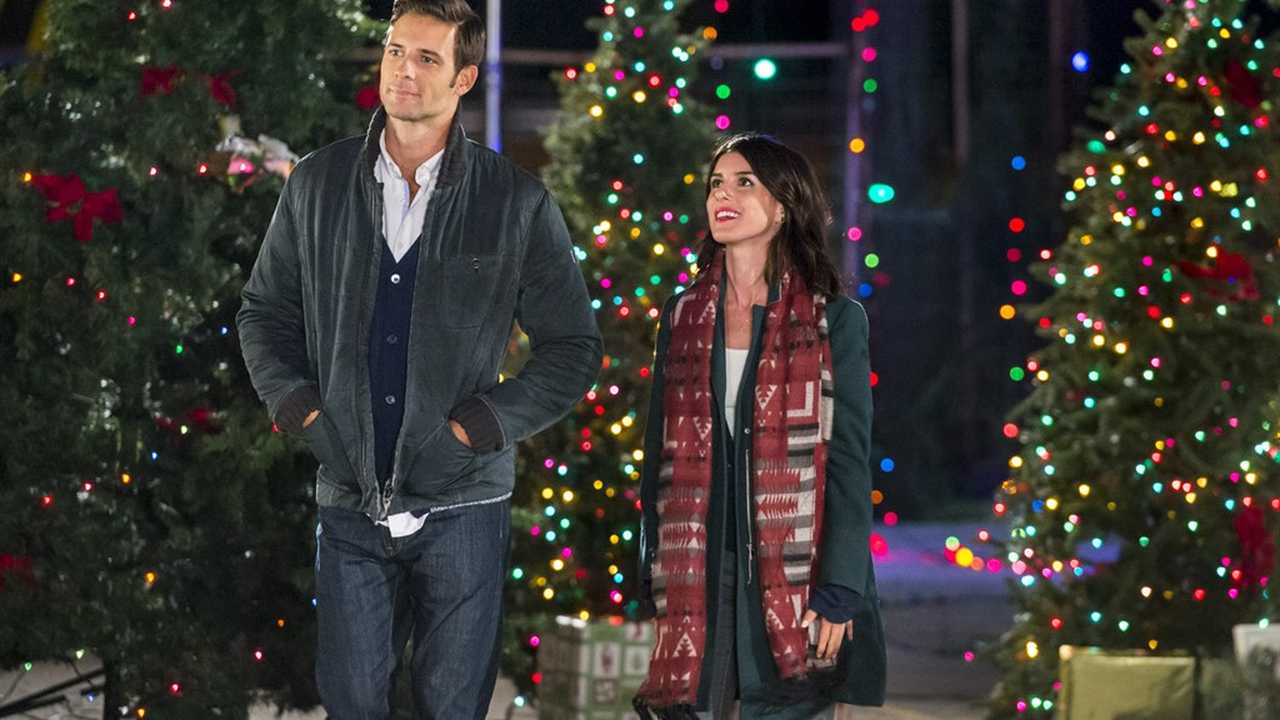 Okay, I admit that I’m not all that conservative when it comes to entertainment. And by that, I mean I enjoy films with tons of nudity, gratuitous violence, gore, dismemberment, and mutilation. Horror films are some of my favorites. "Braveheart" is a must-see every year. I’ve tried to get into "Game of Thrones." I can’t, though they do know how to knock off its characters in a bloody and brutal fashion. The point is that after months of watching films with brutal violence, Hallmark is a place to get into the Christmas spirit. Okay, that’s a bit of a lie. I watch "Die Hard" every Christmas with my dad because it’s the ultimate Christmas movie.

No, there are two reasons. As I said, one is because it’s a nice, yet cheesy reprieve from my typical entertainment of blood and mayhem. Second, it apparently pisses off the liberals. No, I’m not kidding. Even the Hallmark Channel—the Hall. Mark. Channel—is criticized because its movies are, well, "problematic." You see, it has too many white people. And if there is one thing that gets liberals totally vexed, it’s white people.

Backward reels the mind to an old post we ran here on Townhall, where some writer at Slate analyzed the channel and where it gets its ratings. Can you guess which states register the highest when it comes to this network? Yes, states that Trump won in 2016 is where Hallmark does the best with viewers. The piece then goes on some weird tangent about how all the male characters have white-nationalist haircuts. So, there you have it. Hallmark is really a covert network for white nationalism. It just shows you how sick the Left has become since Trump’s upset 2016 win. Let’s recap what Slate, a Washington Post-affiliated site, had to say about this network two years ago [empahsis mine]:

In 2017, the network is premiering 21 original Christmas movies (up from 20 last year)—42 hours of sugary, sexist, preposterously plotted, plot hole–festooned, belligerently traditional, ecstatically Caucasian cheer. To observe the first holiday season under the Trump administration, I’m bearing witness to them all.

So, Christmas has red-state appeal? Get off the crack pipe. Then again, liberals are a class of people who hate God. They hate religion and the people who follow it, despite that these groups help the downtrodden and needy more than any federal program ever could. I mean, maybe you need to take this analysis with a grain of salt because who the hell takes Hallmark movies this seriously as if there’s some surreptitious subliminal campaign behind it. I would suggest getting off the crack pipe. It’s Christmas. The rest is dotted by cheesy acting and writing, but that’s okay. It’s meant to be sappy. These aren’t Oscar-contending films.

Also, why would Muslims be…in a Christmas movie? So, do your part this holiday season to infuriate the liberals of America who are right now in the midst of executing a quasi-coup against President Trump with this impeachment nonsense by watching a Hallmark movie or two. Or keep it on in the background as you wrap gifts, bake cookies, or whatnot to boost those ratings. The Left has become unspooled. We all know that, but attacking the bloody Hallmark Channel? There is nothing safe from cancel culture—and it’s only gotten worse since 2017. Peloton is now facing uproar over its new Christmas commercial where a husband buys his wife the insanely expensive stationary bike. Right now, the red-state appeal is grounded in not being insane, not overreacting to faux outrage, and revolting against the authoritarian ethos of political correctness. If watching a Christmas movie on what liberals think is a ‘white nationalist’ television network strikes a blow for normalcy, then count me in.