Harvey Weinstein To Be Arrested Tomorrow on Sexual Assault Charges; UPDATE: He Will Turn Himself In 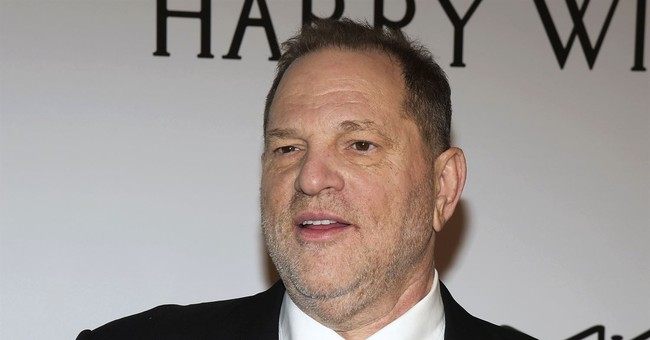 He started the Me Too movement. Once his alleged behavior was exposed, more stories of women in the entertainment industry came forward with their experiences dealing with sexual harassment and assault. It has since spread into the realm of politics and the restaurant business. Those being exposed include big name Hollywood stars, prominent politicians, and celebrity chefs. It goes without saying that sexual harassment and assault are inexcusable and those named are getting their just deserts. Yet, then-Hollywood titan Harvey Weinstein seems to have committed some of the worst acts of sexual misconduct of the bunch that have been accused.

Three women, Asia Argento, Paz De La Huerta, and Rose McGowan, have accused Weinstein of rape. Since the string of sexual misconduct allegations hit Weinstein, he’s been expelled from the Academy of Motion Picture Arts and Sciences and his production company is no more.

Now, according to The New York Times, prosecutors in Manhattan are filing arrest warrants, and he’s expected to be placed under arrest on Friday for sexual assault charges:

Harvey Weinstein, the disgraced movie mogul, is expected to surrender to investigators on Friday after a monthslong inquiry into allegations that he sexually assaulted numerous women.

Mr. Weinstein is to be charged by the Manhattan district attorney’s office, according to two law enforcement officials.

Movie stars and employees of his company have described a decades-long history by Mr. Weinstein of sexually abusing and assaulting them and then paying or coercing them to stay silent.

Weinstein is expected to turn himself into authorities, however.

Recommended
The Fundraising Numbers for Statewide Virginia Candidates Are In. We Spoke to the Republican Frontrunners.
Rebecca Downs