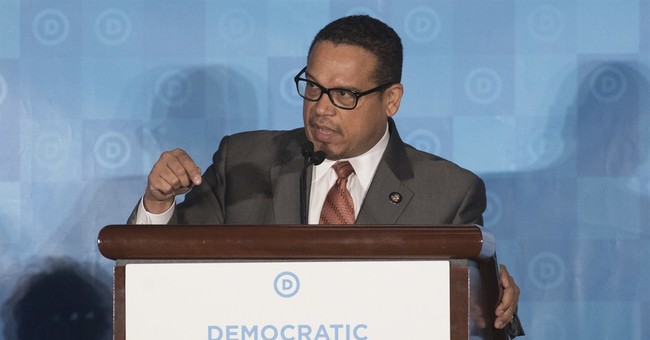 The Democratic National Committee under Tom Perez and Rep. Keith Ellison (D-MN) has been anything but successful. The committee, which has undergone multiple purges in staff, including the firing of their top fundraiser, has failed to catch up with their Republican counterparts. They’re a whopping $6 million in debt and they just took out a $2 million loan to keep the lights on. It’s a total disaster and the bleeding hasn’t stopped (via Daily Caller):

The Democratic National Committee (DNC) reported more than $162,000 in additional debt in an amended FEC report filed this week.

The DNC originally reported $6.1 million in debt in its March 2018 FEC report filed on March 20 but amended that report on Monday to include an additional $162,368.64 in debt, bringing the DNC’s total debt to just under $6.3 million.

The Republican National Committee (RNC) has zero debt, according to the committee’s most recent FEC filings.

The DNC tried to bury their disastrous finances during the State of the Union, which did not go undetected.