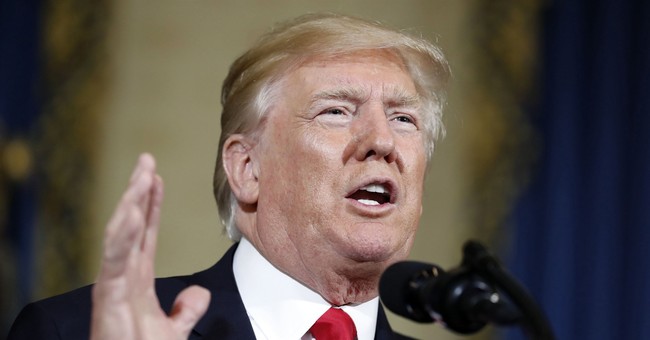 The Trump administration delivered a body blow to the crumbling Obamacare system by following a federal court ruling that said the subsidies being doled out to health insurance companies to offset the costs inflicted by lower-income customers regarding deductibles and out-of-pocket expenses are unconstitutional. That ruling was handed down in May of 2016, with the courts plainly stating that Congress never authorized such payments.

A U.S. judge on Wednesday refused to block President Donald Trump’s decision to end subsidy payments to health insurers under Obamacare, handing Trump a victory against Democratic attorneys general who have regularly challenged the president’s policies in court.

U.S. District Judge Vince Chhabria in San Francisco said the federal government did not have to make the payments while litigation over the subsidies unfolds.

Chhabria, appointed by former Democratic President Barack Obama, wrote that although the case appeared to be a close call, “it appears initially that the Trump administration has the stronger legal argument.”

The Trump administration this month terminated the payments to the insurers, which help cover medical expenses for low-income Americans, as part of several moves to dismantle Obama’s signature healthcare law formally known as the Affordable Care Act.