ICYMI: Sacramento Approved $1.5 Million To Be Spent On Telling Gangsters Not To Break The Law 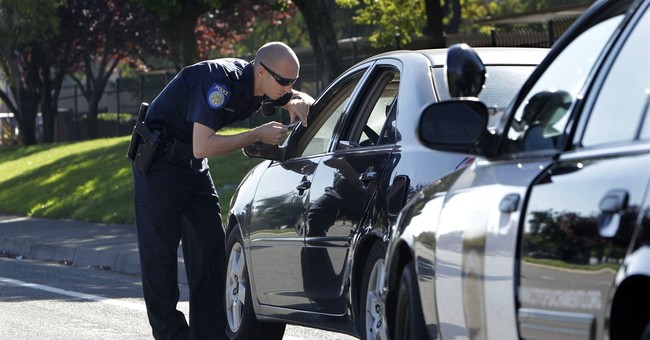 Well, one could double-down on community policing, step up foot patrols, and just enforce the law when it comes to gang violence, or you could just pay them off. In Sacramento, California, that’s exactly what the city council approved unanimously to curb violence in the city. The city will be spending $1.5 million on gangsters, paying them not to break the law (via Fox News):

Following a fatal shooting last weekend in a city park, the Sacramento city council unanimously approved a controversial program called Advance Peace in an effort to address a recent spike in violence.

The program offers gang members cash stipends for graduating from school and generally staying out of trouble.

Sacramento Mayor Darrell Steinberg requested that the vote be moved up in response to the park shooting, which left one person dead and four injured, Fox 40 reported. The vote was supposed to take place in two weeks.

"Let's get going on doing everything we can to save innocent lives," Steinberg told Fox 40.

The $1.5 million in cash stipends to gang members will come from the city’s general fund. A similar program is being used in Richmond, Calif., and Stockton is considering it.

In Sacramento, the city council voted 9-0 in favor of the program, but the language of the contract has not been finalized.

There’s that saying if you give a mouse a cookie, he’s going to want a glass of milk. In this case, it might be the whole carton. This seems to be sending a message that crime does pay. It also legitimizes gangs as political players to be negotiated with concerning the application of public policy. I'm not so sure that's the message you want to send. Join a gang and get a check to not break the law. I'm not sure we should be subsidizing criminality, but hey--that's just me.