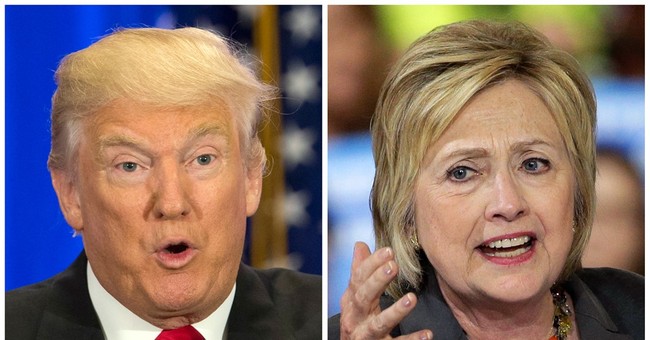 After her stunning loss to President Donald Trump, Hillary Clinton said that fake news was a threat that needs to be addressed. Some believe that fake news spread on social media, coupled with Russian interference influenced the election. In fact, our intelligence agencies noted that Russia released a deluge of propaganda through social media trolls and state-funded media outlets. That’s not the same thing as hacking. As for fake news, well, it might have had some influence—no doubt—but it wasn’t “pivotal,” according to The Economist.

Two economic professors, Hunt Allcott of New York University and Matthew Gentzkow of Stanford University, collected scores of fake news stories shared during the 2016 cycle and surveyed 1,200 people’s reactions to them. The publication added that while fake news didn’t play a pivotal role, the massive amounts of fake information spewed into the social media sphere is disconcerting [emphasis mine]:

Their analysis has something of a sausage factory about it—the outputs are more appealing than the inputs. The lack of difference between recall rates of the “real” fake news and the “fake” fake news is worrying, as it suggests that respondents were guessing for all of their answers. On the other hand, it could reflect the fact that their placebo, “fake” fake headlines were too plausible, in which case their correction would significantly underestimate exposure to fake news. Whichever is true, their main finding, that fake news would need to be overwhelmingly more powerful than television ads to have changed the election result, holds up. False headlines might have contributed to the election outcome, but the evidence here does not suggest that it was pivotal.

All this is not to say that people should not worry about a slow descent into a post-truth world. Although it seems unlikely that fake news had a similar effect on vote-switching to television ads (14% of those surveyed in the study reported that social media was their “most important” news source) the corrosive effects of disinformation on public trust in institutions should not be dismissed.

Facebook COO Sheryl Sandberg and Founder Mark Zuckerberg have both said that fake news, while disconcerting and troublesome, did not sway the election. Hillary Clinton did most of the swaying by not conducting outreach to tens of millions of working class voters and being incapable of energizing the Obama coalition.